Members of the crypto community are trying to make sense of what led to the sale of these NFTs for those prices. 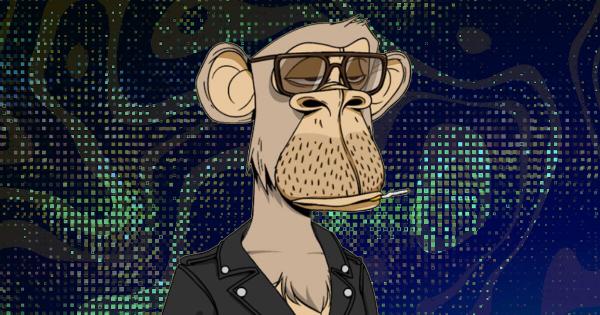 Strange things are common in the crypto scene, and the most recent is the sale of a Bored Ape NFT for far below its floor price. The holder of Bored Ape #835 recently sold it for 115 DAI, which amounts to $115 since DAI is a stablecoin pegged to the dollar.

The sale has led to speculation on social media as to what could have made someone sell for such a low price. Some believe that the seller mistakenly accepted the offer, thinking DAI to be ETH. But the likelihood of this is very low given that the sale was on OpenSea, which also displays the USD value of cryptocurrency.

Oh no what happened here.

Another possibility is that this was an exploit. Those who believe this belief point to another suspicious activity by the same seller. The seller, cchan.eth, also sold a mutant ape NFT for 25 DAI at the same time.

At the time of sale, the lowest price for a listed Bored Ape NFT was 106.8 ETH which is over $350k, while the floor price for Mutant Ape was 22.8 ETH which is around $76k. Given the wide disparity in the actual value and what the pair of NFTs went for, there’s a high chance it was due to an exploit.

Exploits like this aren’t uncommon on OpenSea. Many sellers on the marketplace recently lost a substantial amount after someone noticed an exploit that allowed them to buy NFTs for previously listed prices lower than the current price.

Another exploit on the platform resulted in NFTs in users’ wallets being sold without their permission. The platform blamed this on a phishing attack. However, it has fixed both issues, which means if this recent event is due to an exploit, it’s a new one.

feels more like a tax evasion attempt, they sold their mutant for $25 to the same wallet

they'll probably claim they were scammed and may even have the audacity to try to write it off, they bought the ape for 16eth

if it was a mistake, i wish them well, it's quite a loss pic.twitter.com/lOvpZaaC9Y

If that’s the case, the person who sold the NFT below the purchase price can use it to offset other capital gains. It’ll be tax evasion if the seller of Ape NFTs also controlled the wallet that bought them since this meant they only lost transaction fees. 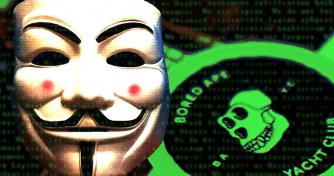 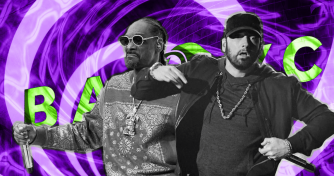