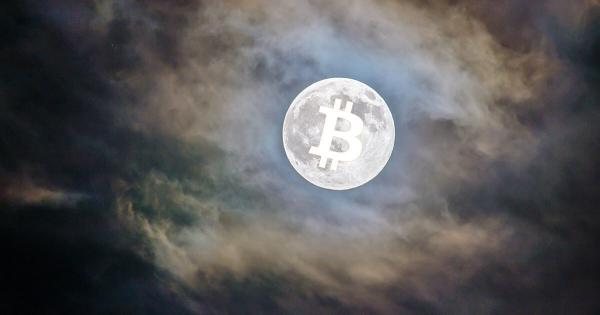 Bitcoin, the world’s first and largest cryptocurrency, might have celebrated its 10th birthday in January this year, but it was 11 years ago today that it was introduced to the world. On Oct. 31, 2008, an anonymous programmer by the name of Satoshi Nakamoto shared his vision for a permissionless, peer-to-peer cash system with the recipients of a cryptography newsletter.

Oct. 31 marks the day the Bitcoin whitepaper was introduced

While just over a decade old, the crypto industry has already changed the fundamentals of the world we live in. The mining of the first Bitcoin block on Jan. 3, 2009 is seen by most as the day when everything started, but the truth is that crypto history began much earlier than that.

It was 11 years ago today, on Oct. 31, 2008, that an anonymous programmer going by Satoshi Nakamoto first introduced the concept of Bitcoin to the world. The infamous email, in which Satoshi shared his vision for a peer-to-peer electronic cash system, was sent to a cryptography mailing list on metzdowd.com.

11 years ago, someone sent an email that would change the world. pic.twitter.com/3fQNnUOigd

Titled “Bitcoin P2P e-cash paper,” the email contained the link to the Bitcoin Whitepaper, alongside a brief explanation of the new concept.

11 years since the world was changed forever

The email marked the beginning of a strenuous development process of mining the first Bitcoin that took just over two months to complete. In various other emails and forum posts in November and December 2008, Satoshi Nakamoto discussed and perfected the details of the new monetary system.

All of this led to the creation of the first Bitcoin block called the genesis block, on Jan. 3, 2009. It took fifteen months of idle mining before the first Bitcoin token was traded—it was traded for around $0.003 on Bitcoinmarket.com, a now-defunct trading platform.

Since then, the coin has broken every historical record—at press time, Bitcoin’s price stood at around $9258, which means it appreciated more than 308 million percent.

This post was last updated on November 7th, 2019 at 02:56 amToday is one of the most celebrated days in the crypto community.