XRP bulls bring token back to life during massive surge, but how high will it go? Cole Petersen · 3 years ago · 2 min read
This article is more than 2 years old...
News › XRP › Analysis

XRP was one of the worst-performing cryptocurrencies throughout 2019, ending the year down over 40 percent. 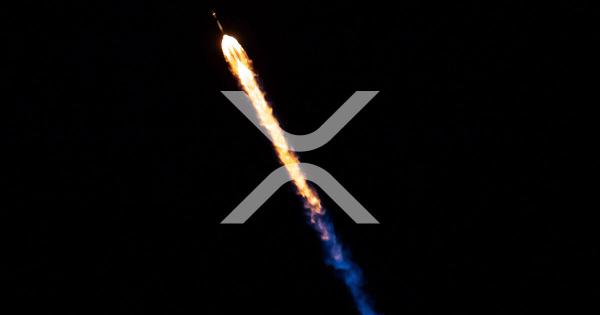 XRP was one of the worst-performing cryptocurrencies throughout 2019, ending the year down over 40 percent. Today, however, bulls have been able to generate significant buying activity that has revitalized the embattled token, allowing it to surge a whopping 12 percent.

This growth also marks the first time in weeks that the crypto has been able to climb above $0.20, which was a previous support level that had transformed into insurmountable resistance after it was first broken below.

This movement has led some analysts to conclude that XRP will soon see significant further upside, potentially surging another 10 percent or more in the near-term.

At the time of writing, XRP is trading up just under 12 percent at its current price of $0.22, which marks a notable climb from its daily lows of $0.195.

The cryptocurrency’s intraday rally has come about in tandem with a widespread recovery seen across the aggregated crypto markets, which is being guided by Bitcoin pushing up against its key resistance level at $7,600.

XRP has been able to significantly outperform Bitcoin today, as it is currently trading up just under 10 percent against its BTC trading pair, and it is currently one of the best performing cryptocurrencies on the market.

Harry, a popular cryptocurrency analyst on Twitter, shared his insights on the token’s price action in a tweet from earlier today, explaining that the crypto is close to seeing some “fizz” that could potentially lead it significantly higher.

“XRP fan’s, here is the updated long term RSI pictograph from October for the XRP chart, really interested to see the next couple of week closures for XRP. Accumulation, headfake, retest…? fizz looks close,” he noted while pointing to the chart seen below.

Just How Far Could the Ongoing Surge Extend?

As for where this rally could potentially lead XRP in the coming hours and days, Harry further goes on to explain that he believes it could tap $0.24 before it meets any meaningful resistance.

“XRP bulls have eyes on a next target of $0.239, lets go then,” he said while referencing the resistance lines seen below.

The coming few hours and days will likely offer deep insight into the long-term significance of this ongoing and largely unexpected rally. 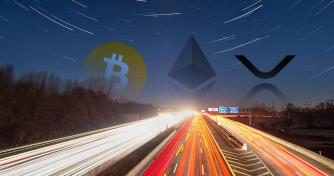 Bitcoin, Ethereum, and XRP may be preparing for a breakout 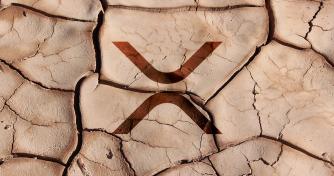 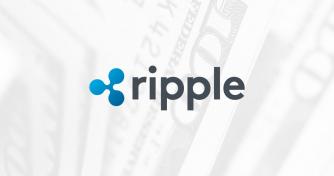