Tuesday’s flash crash caught Bitcoin investors off guard, but the writing was on the wall

The signs of a Bitcoin crash were there following the exuberance of recent weeks, and the aggressive buying that goes with that. But who's to blame? 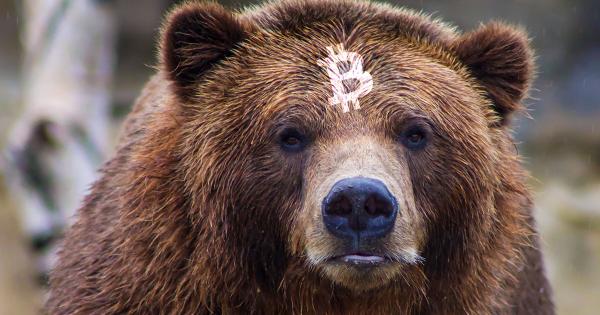 Following Tuesday’s Bitcoin flash crash, which took the rest of the market down as well, investors are wondering what happened.

The CEO of Alameda Research, Sam Trabucco, commented that it was the most significant move in months. While it also caught him off guard, a further look at the signs shows a dip was on the cards.

But what are the signs Trabucco is referring to?

Up until 09:00 GMT on Tuesday, Bitcoin was plodding along nicely off the back of a seven-week run in which it peaked at $53,000 earlier that morning.

In the following hour, Bitcoin dipped as low as $44,000 before bulls stepped, driving the price upwards and leaving a large bottom wick on the hourly.

From peak to trough, the leading cryptocurrency experienced an 18% swing in price. This activity was also backed by volume not seen since late July.

In dissecting what happened, Trabucco points out a similar pattern in “high premia” futures and open interest that was seen earlier this year, before Bitcoin’s crash from its all-time high of $65,000.

“They say that those who do not learn from history are doomed to repeat it.

Who remembers what earlier this year? When crypto rallied a ton to $65k pretty quickly, futures were at high premia, and open interest of all the important contracts was up?”

High premia refers to the extra return above the risk rate for investors to be compensated. In other words, the willingness of futures traders to take riskier positions.

Whereas open interest is a measure of market activity showing the flow of money into Bitcoin futures.

On that, Trabucco says every time these conditions are met; the inevitable happens, the price goes down. This triggers a cascade of selling as those high-risk traders get liquidated.

The set-up is the same every time:

The last time this happened, analysts pinned the blame on China’s anti-Bitcoin stance and Elon Musk’s energy concerns. But this time, Trabucco says there’s no obvious candidate to lay the blame on.

The CEO of Onchain Capital Ran Neuner speculates dirty dealings from the World Bank and IMF as a message to El Salvador, and others who are thinking about making Bitcoin legal tender.

“So, on the exact day that El Salvador launches Bitcoin as a legal tender against the wishes of the World Bank and IMF, mysteriously every single major exchange goes down at the same time as the price crashes by 20%…“ 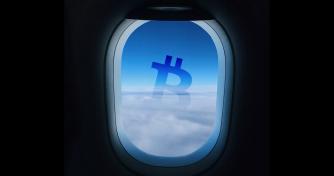 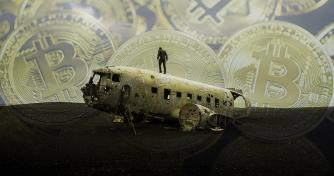 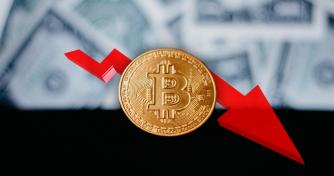