Throughout its relatively young history, Bitcoin (BTC) has not stayed above the pivotal $10,000 level for many prolonged periods. 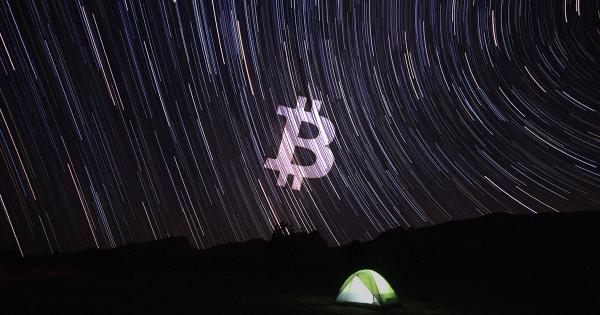 Photo by Josh Harvey on Unsplash

Throughout its relatively young history, Bitcoin (BTC) has not stayed above the pivotal $10,000 level for many prolonged periods. In the last several weeks, the top cryptocurrency has remained relatively stable above $10,000.

According to data from the pseudonymous analyst “Hsaka,” the recent uptrend is the fourth-longest period BTC stayed beyond $10,000.

The trend suggests that Bitcoin is treating $10,000 as strong support, which typically is a positive medium-term sign.

Whether the prolonged stability of Bitcoin above $10,000 could serve as a foundation for a larger rally remains uncertain.

But other on-chain data points strengthen the argument that the foundation for an extended uptrend is building.

In a report, OKEx analysts said various on-chain data shows that the maturing market is treating $10,000 as an important support level.

Traders reportedly opened a significant number of positions between $6,200 and $9,700, closing most of them in profit.

The exchange’s analysts said new positions at $10,000 have started to emerge, causing the selling pressure on Bitcoin to decline.

“These observations — together with the apparent lack of downward pressure moving forward and the generally positive market sentiment around this recent price action — suggest that the market’s days of trading Bitcoin under $10K may be numbered.”

The robust $10,000 support level of Bitcoin is complemented by positive fundamental factors, such as continuous institutional inflow and hashrate.

This week, the hashrate of the Bitcoin blockchain network achieved a new all-time high. It suggests that the mining industry is stable, which could lead to lower selling pressure.

The data also show that miners anticipate a higher BTC price in the medium to long term.

Through Grayscale and CME, institutional inventors have also increasingly gained exposure to Bitcoin since early 2020.

The assets under management (AUM) of Grayscale recently surpassed an all-time high above $6.1 billion, indicating surging interest for cryptocurrencies.

Kevin Svenson, a chartist at Cryptowat.ch, emphasized that BTC balances on exchanges have not dropped this fast since the last Bitcoin bull run in 2017. He wrote:

“Looking at Bitcoin balances on exchanges: the last time exchanges saw this fast a decline in BTC holdings, was before Bitcoin’s bull run during the course of 2017. This metric indicates growing confidence amongst BTC Hodlers.”

The confluence of a strong support level and favorable fundamental factors raise the chances for a longer upsurge in the medium term.