The Solana Foundation has yet to confirm the incident, but cracks are showing in the project's viability. 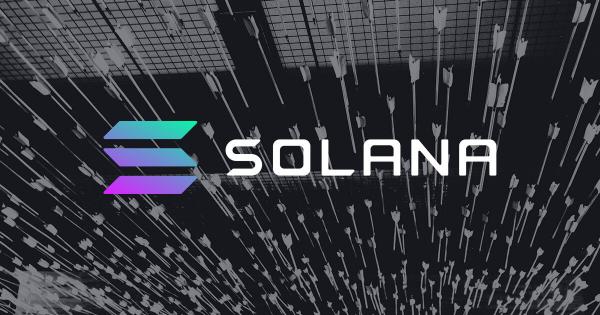 Photo by Possessed Photography on Unsplash

On Thursday, the Solana network experienced a significant slow down in transaction processing, sparking fears of another DDoS attack.

However, blockchain service provider GensysGo played down the incident, attributing the situation to “growing pains,” rather than inherent design flaws.

“The #Solana validator network is experiencing issues this morning. TPS issues as the network works to process txn requests. Remember, this is blockchain.  If your txn ID went through then it’s not lost, just pending. Growing pains is all!”

Nonetheless, considering this is the second such incident since mid-September, investors are growing twitchy around the protocol’s security and robustness.

Word of a DDoS attack first came to light on Thursday around 15:00 GMT, when Solana NFT platform Blockasset tweeted that they were aware of long token distribution times. They added that this is due to a DDoS attack flooding the network.

A distributed denial-of-service (DDoS) attack refers to a malicious attempt to disrupt the normal traffic of a target by way of overwhelming it with a flood of internet traffic.

So far, the Solana Foundation has yet to post an official response to the incident. And users are currently reporting normal service at the present time.

But distributed or highly decentralized networks tend to mitigate DDoS attacks, as there is no single point of failure. While this latest incident has not been confirmed as a DDoS attack, Solana did confirm a “low-level bot” attack flooding the network on September 14.

The devs responded to the September attack by shutting down the network. This led to further accusations of Solana being highly centralized.

Twitter user and Cardano stake pool operators @Cardanians_io point out that the Cardano chain has yet to crash or go offline. Adding that, the project’s systematic approach to blockchain “pays off.”

“#Solana crashed again. No point in laughing, because the same thing could happen to #Cardano. However, it hasn’t happened yet and it’s good to think about why that is. Cardano is being built as a mission-critical system. The scientific approach makes sense and pays off. $ADA $SOL.”

The start of December saw Cardano hit a milestone of 20 million transactions processed, all without a single downtime incident during its four years in operation.

Similarly, in the Reddit post documenting the reported DDoS attack, users drew attention to Algorand’s “superior security” in not publicizing a list of chosen validators in advance.