Ripple CEO, Brad Garlinghouse appeared in front of an audience at the 2018 Stifel Cross Sector Insight Conference to share his thoughts on the long-term impacts of Ripple’s technology and future of cryptocurrency mass adoption. 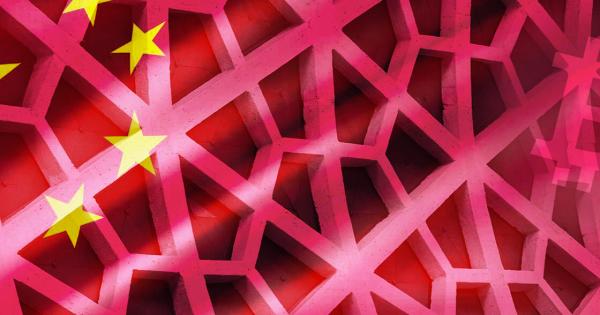 Photo by Bryan Colosky on Unsplash

Ripple CEO, Brad Garlinghouse appeared in front of an audience at the 2018 Stifel Cross Sector Insight Conference to share his thoughts on the long-term impacts of Ripple’s technology and future of cryptocurrency mass adoption.

In the scope of industry applications and global adoption, Garlinghouse addressed misconceptions about Ripple disrupting banking.

Garlinghouse explained that decentralized technology would supplement rather than disrupt current banking systems:

“Blockchain will not disrupt banks… it will play an important role in the way our system works. It’s a short-sighted view…”

Ripple, as a payment remittance network and gross settlement system based on the blockchain, aims to transform the way that banks and people transfer money around the world.

Describing the long-term goals of the Ripple platform, Garlinghouse stated:

“There are millions unbanked or underbanked… When I think about the transformation, it is fundamentally changing the way millions participate in banking. We can fundamentally change the way this works, to bring an entire population up a step in the system.”

Denouncing Bitcoin as the future global currency, Garlinghouse made clear that Ripple aims to surpass Bitcoin through faster transaction speeds and applicability in the banking marketplace.

Garlinghouse turned to the crowd and shared his thoughts on Bitcoin:

“Bitcoin today takes 45 minutes to settle a transaction… A number of prominent people, even Steve Wozniak, has said that he sees a world where Bitcoin is the primary currency. I think that’s absurd. I don’t think that any major economy will allow that to happen. By the way, it doesn’t make sense.”

Explaining pitfalls of Bitcoin in its current state, Garlinghouse added that the world’s leading cryptocurrency is in fact, quite centralized.

After sharing with the audience a personal anecdote, Garlinghouse told Simpson:

“I’ll tell you another story that is underreported, but worth paying attention to. Bitcoin is really controlled by China. There are four miners in China that control over 50% of Bitcoin… How do we know that China won’t intervene?  How many countries want to use a Chinese-controlled currency?”

According to blockchain.info, Chinese chipmaker, Bitmain and its subsidiaries, BTC.com and AntPool, control more than 40% of the world’s Bitcoin mining power.

Garlinghouse explained that Bitcoin and the global cryptocurrency and blockchain industries are still in early stages of development.

Giving his final remarks in the interview, Garlinghouse stated: