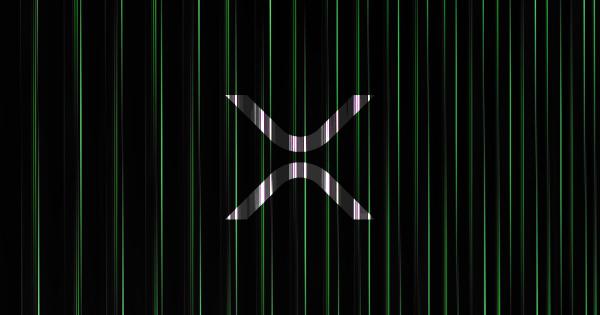 Photo by Isaac Quesada on Unsplash

Under development by XRPL Labs, a firm that develops products solely for XRP Ledger, Xumm is an “all-inclusive” platform that allows XRP holders to settle and track transactions, create accounts, and “exchange value” on the Ripple blockchain, among other features.

The @XRPLLabs team led by @WietseWind @baltazar223 & @ThisIsTRISS have built a killer app that exposes some of the coolest features of the #XRP Ledger. https://t.co/0kwRrXRJNC

Notably, its developers seem to take “not your keys, not your coins” seriously — private keys are not stored on the user’s behalf in Xumm. For this reason, the blog notes, account creation is “little more complicated” than creating email accounts, for example.

New accounts require an initial 20 XRP transaction, or about $4 at current prices, that act as a “base reserve” for account activation. The team hopes to avoid the creation of “spam” with this step, noting empty accounts take up necessary space on the XRP network, which in turn, causes “bloat” in the network and increases transaction times.

Unlike XRP transfers on most wallets and crypto-exchanges, Xumm does not require a “destination tag,” which Anderson compares to a bank’s routing number that is further linked to millions of user accounts. Transactions should not take more than 5 seconds, and up to 60 depending on a third-party exchange’s internal protocol, the blog notes.

As XRP Ledger is a decentralized exchange, Xumm’s developers have managed to create a cross-asset protocol that lets users transact in fiat currencies like USD and EUR, termed “issued currencies” on the Ledger. However, this is not real fiat, such assets are comparable to stablecoins like Tether or USDC, in terms of holding exchangeable value outside of the XRP blockchain.

He added users can exchange such currencies using real-time forex rates using an “offer create” function, that incidentally, costs minimal fees instead of incurring charges up to 7 percent as seen on centralized entities.

Wietse Wind, an XRP product developer and part of the XPRL Labs trio, is credited as one of Xumm’s creator. He exclusively works on XRP-related projects, if his GitHub commit history is considered. Wind’s other projects include the XRP tipbot, popular in Ripple communities, alongside other work with XPRL.

Wind tweets Xumm’s newest updates will be available on PlayStore and AppStore shortly. An “early access” version is currently live on the two app stores, showing 5,000 downloads at the time of writing.

Update history shows the first version was released in March 2020, but subsequent updates have continually brought in new features.

Meanwhile, Ripple continues to face flak for its intransparent approach towards XRP issuance and distribution. Reports suggest its ex-founders continue to cash out exorbitant amounts of XRP each month, with some critics calling it a “never-ending ICO.”