A big marketplace known for selling illicit and illegal products on the dark web has reportedly exit-scammed with over $30 million in Bitcoin, as per reports. 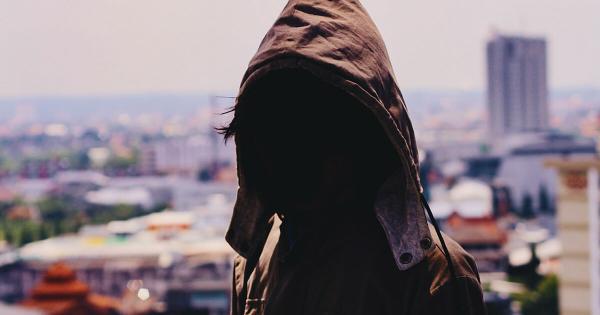 Photo by Thomas Dacker on Unsplash

A big marketplace known for selling illicit and illegal products on the dark web has reportedly exit-scammed with over $30 million in Bitcoin, as per reports.

Marketplaces on the dark web — the part of the internet untraceable by search engines like Google and run by largely anonymous server owners — have long thrived ever since Bitcoin made an appearance in 2009.

Banned substances, guns and ammunition, fake passports, and even fake fiat currencies continue to remain available on the internet’s literal darkest corner in return for untraceable cryptocurrencies like Bitcoin and Monero.

But even thou a large part of the dark economy thrives and is, surprisingly, reliable for users in terms of receiving deliveries after payment; there’s always a scam element — one that users of Empire found out the hard way.

“Empire, the largest darknet crypto market is gone. With no explanation from its admins and no announcement from law enforcement, this looks like a devastating exit scam,” said a tweet by dark.fail, an anonymous journalist who researches the dark web.

Empire, the largest darknet cryptomarket is gone. With no explanation from its admins and no announcement from law enforcement, this looks like a devastating exit scam.

The darknet was in a golden age of trust. Expect a rough year of exit scams ahead as trust is rediscovered.

Empire launched in January 2018 shortly after AlphaBay’s demise and grew to 1.3 million users. A staff member estimates under the condition of anonymity that the admins profited 2,638 BTC, $30 million USD, the researcher said.

“It’s easy to have a firm ideology at the launch of a darknet crypto market, but once you’re holding thousands of Bitcoin greed can defeat all good intentions.”

It's easy to have a firm ideology at the launch of a darknet cryptomarket, but once you're holding thousands of Bitcoin greed can defeat all good intentions.

They could yet come back but my instinct tells me that greed won. We'll see if they get arrested with or without honor.

The news comes days after a dark web user in India was arrested after buying over $27,000 worth of methamphetamine using Bitcoin.

The darknet remains a hotbed for illicit activity, powered by Bitcoin. In another report earlier this month, an American dark web vendor and his accomplice were charged with trafficking illegal drugs worth around $270 million in Bitcoin.

The US Department of Justice held the duo and stated that law enforcement agencies are now targeting illegal dark web transactions involving virtual currencies in a much more significant manner compared to the past few years.

Overall, the duo sold over 23,903 Bitcoin (approximately $270 million at the time) for the purchase of a painkiller, OxyContin, and morphine pills.