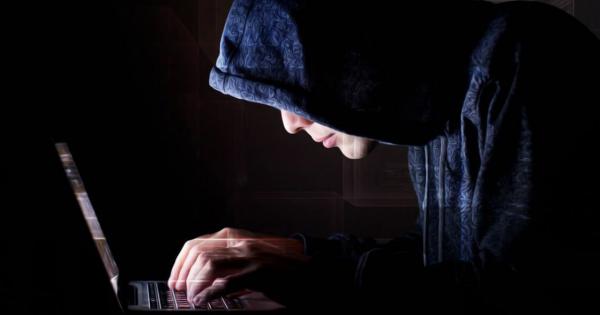 The cryptocurrency ecosystem is no stranger to hacks and scams, but rarely do we see malicious parties returning stolen capital after successful hacks. The anonymous hacker responsible for stealing more than $7 million worth of Ethereum from Israel-based ICO CoinDash has done just that, however, inexplicably returning another 20,000 ETH (currently worth $17.3 million USD) to the platform and adding to the 10,000 ETH that was returned in September 2017.

CoinDash has announced the return of the funds earlier today via both Medium and an email update, stating that the return of the lost capital will not affect the CoinDash launch, which is scheduled for February 27th.

20,000 ETH were sent from the Hacker address back to CoinDash, product launch stay on schedule. Our official statement can be found here: https://t.co/s9dWmWjt0G

Alon Muroch, the CEO of CoinDash, released a public statement on the return of the lost ETH:

“Similar to the hack itself, the hacker’s actions will not prevent us from the realizing our vision, CoinDash product launch will take place next week as originally intended.”

This is not the first time the magnanimous hacker behind the Coinbase hack has returned stolen ETH— 10,000 ETH was mysteriously returned on September 19th last year.

The original CoinDash ICO was compromised in July 2017, when the hacker was able to alter the Ethereum address used to solicit funds during the CoinDash crowdsale.

The return of the lost Etherum was met with incredulity by Muroch, who stated in an interview last year that he had not expected the hacker to give back any of the stolen ETH:

“We have not been contacted by the hacker, or anyone related to the hacker… A hacker steals a lot of money and out of the blue returns some of it. It’s truly incredible, this industry.”

The Ethereum address used to divert the funds away from the CoinDash ICO can be viewed here — the original 488 ETH captured in the hack was siphoned away to another address, from which it was subsequently distributed amongst a range of other wallets over 15 different transactions. The last transaction out of the hacker’s wallet was the unexplainable return of CoinDash’s capital, leaving just 13,000 ETH remaining.

CoinDash has stated that the Israeli Counter Cyber Terrorist Unit has been notified of the return, with the hacker’s Ethereum addresses continuing to be tracked and monitored for any suspicious activity. A formal update is expected to be released by CoinDash later this week.