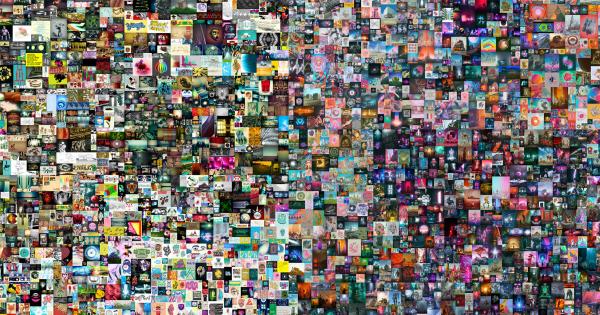 The online sale will showcase the Everydays—The First 5000 Days piece by Mike Winkelmann, better known as Beeple. Bidding starts on February 25, with the auction running up until March 11.

Art expert Noah Davis said Christie’s has never offered a new media artwork of this importance before. Adding that, it represents a unique opportunity to secure work from one of the world’s leading digital artists.

Over a 13 year period, Beeple created and posted a new digital artwork for 5,000 days straight. The common theme among the pieces relates to societal paradoxes. It focuses on our obsession but fear of technology and our simultaneous desire for and resentment of wealth.

“Everydays” – The First 5000 Days is a single composition made up of these 5,000 digital artworks. Given the timespan involved, it documents Beeple’s journey from anonymity to where he is today as one of the world’s most prominent digital artists.

“In May 2007, the digital artist known as Beeple set out to create and post a new work of art online every day. He hasn’t missed a day since, creating a new digital picture every day for 5,000 days straight. Individually known as Everydays, collectively, the pieces form the core of EVERYDAYS: THE FIRST 5000 DAYS, one of the most unique bodies of work to emerge in the history of digital art.”

The winning bidder will receive a digital file encrypted with the artist’s signature. The owner’s name is also registered on the blockchain to assign ownership rights and allow for transfer.

Davis commented that this auction represents a pivotal moment for the future of new media and even art collecting itself. He believes NFTs tackle the issue of proof of ownership and evidence of actual scarcity.

Charlie Lee has his doubts

But NFTs are far from incontrovertible. Litecoin Founder Charlie Lee recently gave his verdict, saying he isn’t totally sold on the idea. In a tweet, Lee pointed out the near-zero cost to create another NFT, claiming potential supply shock doesn’t justify high prices.

What’s more, the fact that anyone can copy digital art also presents a major stumbling block for many people.

The counter-argument contends that it’s the ownership rights which make digital art valuable. But, aside from that, the fact remains, a digital copy is still identical to the original. 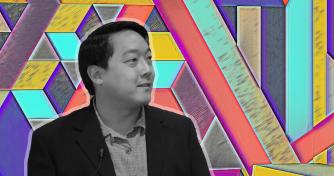 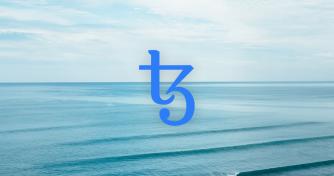 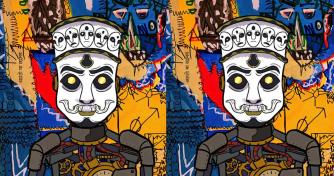