Cryptocurrency derivatives exchange BTSE has announced the launch of a new tool that will make it easier to access OTC trading on the platform. 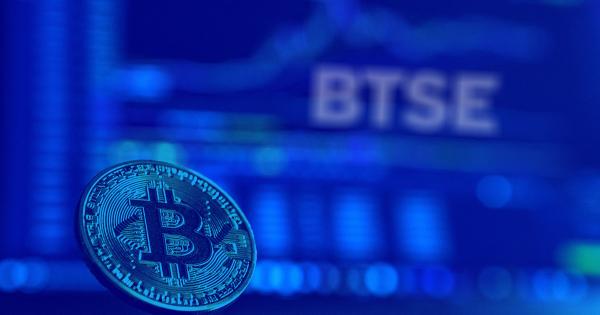 Cryptocurrency derivatives exchange BTSE has announced the launch of a new tool that will make it easier to access OTC trading on the platform. In a press release shared with CryptoSlate, the company said that the Request for Quote (RFQ) tool will allow traders to obtain a quote on a fixed price before purchase, enabling large orders to mode without drastic price changes.

BTSE, a cryptocurrency derivatives exchange based in the Virgin Islands, has announced the launch of a new tool that makes it easier for traders to access over-the-counter (OTC) trading on the platform.

The newly launched service will be called the BTSE OTC Request for Quote (RFQ). It will allow traders to obtain a quote on a fixed and agreed-upon price before purchasing cryptocurrencies, which will, in turn, enable large orders to move without being affected by drastic price changes.

In OTC trading, traders are often impacted by price slippage, especially in large orders, as the executed prices often differ from the expected prices for the order.

Jonathan Leong, the CEO of BTSE, said that the exchange’s OTC RFQ will be a useful tool for investors, traders, business partners, and commercial players that want to leverage BTSE’s services as a liquidity provider.

“It’s currently difficult to confirm prices before action of trade activity, but with an instant RFQ, users can determine the price before they make a purchase.”

Leong explained that users will now be able to buy and sell order requests, as well as receive quotes directly through their dashboard. The minimum order value was set at $1, while the high limit will be $100,000. This is a much wider range than other similar providers, who Leong said have order values between $2,000 and $20,000.

The new tool comes just weeks after the exchange announced the launch of an “All In One” Order Book, which will combine all trading pairs in a single order book for various assets. 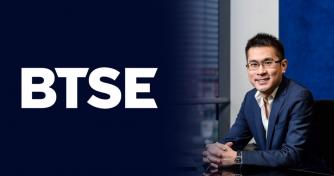 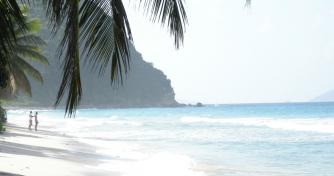 Jonathan Leong is the CEO and co-founder of BTSE with more than 20 years of experience in developing high performance, mission-critical systems.