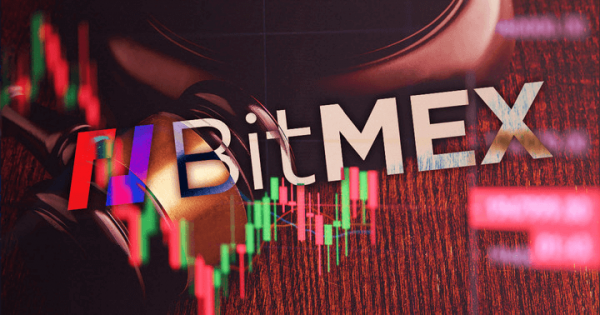 BitMEX former executive Gregory Dwyer has pleaded guilty to violating the Bank Secrecy Act, according to the U.S. Attorney for the Southern District of New York.

Dwyer, who served as the Head of Business Development at the crypto exchange, was one of BitMEX’s first employees and has now admitted that the exchange failed to “establish, implement, and maintain an anti-money laundering (“AML”) program.”

According to the U.S. Attorney, Damian Williams, Dwyer pleading guilty now means that the government has been able to get judgments against four key executives of BitMEX, including the three co-founders, for deliberately violating the anti-money laundering laws. Williams said:

“Today’s plea reflects that employees with management authority at cryptocurrency exchanges, no less than the founders of such exchanges, cannot willfully disregard their obligations under the Bank Secrecy Act.”

Authorities previously went after BitMEX in 2020, with the FinCEN, DOJ, and CFTC filing croak and civil actions against the company for allowing U.S. residents to trade crypto. However, it has no license to operate in the country and has poor KYC standards.

The charges resulted in the company paying a $100 million fine and the co-founders and executives leaving the firm’s operations.

The three founders who have already pleaded guilty are Samuel Reed, Benjamin Delo, and Arthur Hayes. The three took plea agreements with the government for reduced sentences and fines.

Dwyer also appeared to have towed the same line. He has agreed to pay a fine of $150,000, which represents the gains he made from the violation.

However, sentencing will be determined by judge John G. Koeltl who also sentenced the three co-founders. The maximum sentence for the offense is five years, but many expect Dwyer will get a lighter sentence.

Meanwhile, the government’s insistence on bringing everyone involved in the BitMEX case to justice sends a warning to the whole crypto industry.

SEC Commissioner Hester Pierce — popularly known as Crypto Mom — said in 2020 that the arrest of BitMEX executives is a message that’s “fairly loud and clear on the AML/KYC front” for the crypto industry. 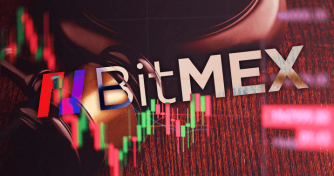 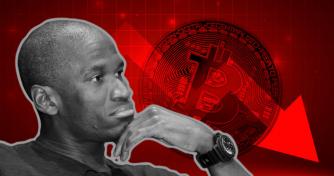 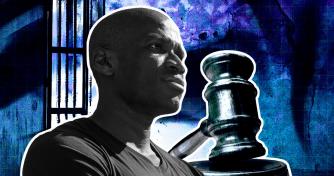