Traders flocked to the memecoin after a tweet from Elon Musk. And they just can’t get enough. 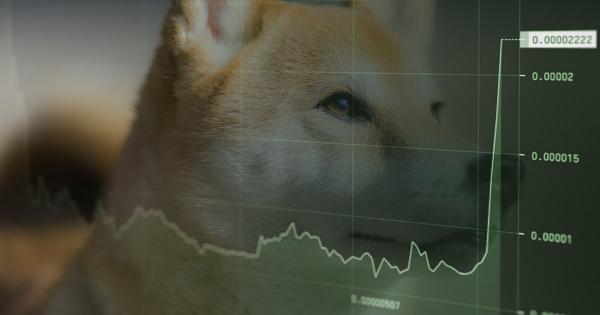 Image by Marcel Heidemann from Pixabay

Shiba Inu jumped 35% this morning as it seemingly falls back into favor with degen trader types. The memecoin—inspired by the popular and cutesy Shiba Inu meme—also saw some of its largest trading volumes yesterday, surpassing those of iconic memecoin Dogecoin.

Crypto exchanges Binance and Coinbase logged the largest trading volumes for SHIB in the past day, with volumes of $4 billion and $1 billion respectively. As such, over $12 billion worth of Shiba Inu tokens exchanged hands in the past 24 hours alone.

Other memecoins enjoyed their own surges yesterday. Dogecoin rose 25%, Husky rose 100%, while SHIBAVAX rose 202%. However, some like Floki Inu did see declines: It dropped -2% at press time.