Redditors, in a humorous attempt to push up bitcoin prices, are trying to fool trading bots that scrape the forum for sentiment. 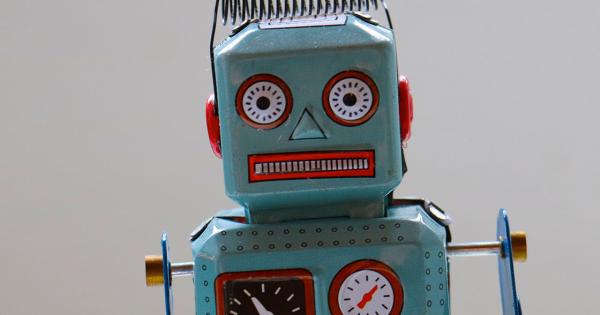 Redditors, in a humorous attempt to push up bitcoin prices, are trying to fool trading bots that scrape the forum for sentiment. And the results are hilarious.

The ritual started from a Redditor who proclaimed on Jan. 22nd to “trick the bots by being positive.” The specifics behind his plan:

This logic seemed to have resonated with Redditors. The thread elicited more than 350 comments in 24 hours, with comments such as “time to get a second mortgage and go all in!”, and “here we go! Buying 20 BTC this is going to the moon. HODL, moon, lambos.”

Does Hype Drive the Crypto Market?

One Redditor succinctly captured the reasoning behind the stunt:

“Especially in a space like this, where fundamentals are pretty much ignored and market activity is just driven by perception, emotion and sentiment. Hype drives this space, not tech, not progress, not delivery.”

There are a number of different strategies for cryptocurrency (and stock) trading. One of these methods includes using software to aggregate information from social media, such as Reddit and Twitter, and check what the ‘sentiment’ of what people write.

To visualize this, here is a BTC sentiment chart created based on the daily average sentiment score of a few different social media posts related to Bitcoin:

Consequently, the Redditor’s positivity illusion is not baseless. By collectively pumping out positive keywords which the bot is looking for, it could possibly fool one of these bots into buying when it normally wouldn’t.

Bring on the Positivity

These positivity posts have become a recurring theme on Reddit r/bitcoin and r/btc, two sub-forums dedicated to bitcoin. Moreover, hundreds of Redditors have participated in these threads, some genuine and some for comic relief.

It’s hard to tell. Bitcoin is extremely volatile, and deciphering whether these positivity posts have an impact on price is probably futile.

So for those genuinely trying to impact the price, keep in mind that the effects are likely negligible. However, for those in it for the humor, know that “Bitcoin is going to the moon!” 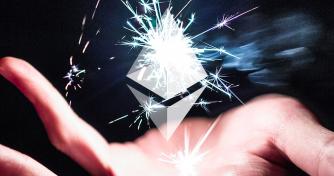 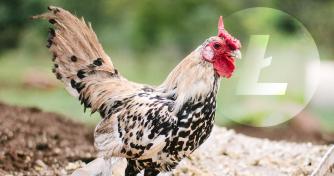 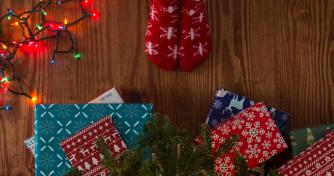