Bitcoin has become a household name across nations, but the future of the world’s leading cryptocurrency remains uncertain. 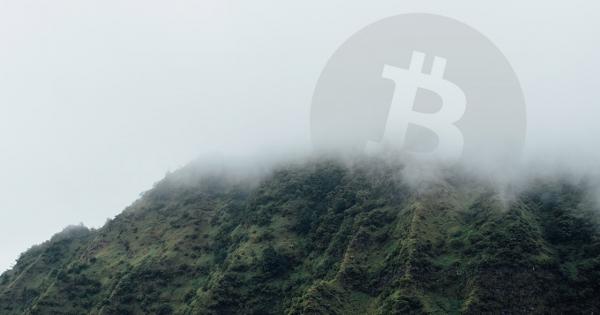 Photo by Zach Jiroun on Unsplash

Bitcoin has become a household name across nations, but the future of the world’s leading cryptocurrency remains uncertain. Robert Shiller, Yale Professor and 2013 Nobel Prize Winner, told CNBC that bitcoin might not exist in 100 years.

Despite extreme price volatility and undefined regulation, Bitcoin has introduced a new era of decentralized applications and initial coin offerings that are disrupting industries across the board.

The emerging technology and hype surrounding the largest digital currency have raised many questions regarding its sustainability and true impact in the long-term.

According to CNBC, Rober Shiller – Nobel Prize-Winning Economist – believes that bitcoin will cease to exist by the year 2118.

Explaining that hard forks and scalability issues will distort the current version of bitcoin, Shiller states:

“Bitcoin won’t look anything like it is today. It will have a different name, if it exists … There will have been many hard forks changing it and changing it. And, it’ll be a matter of dispute whether it exists or not.”

Shiller likens the price action and growth of Bitcoin to a bubble:

“It looks like a bubble … The one scenario is that something like what happened after 2013 when bitcoin topped $1,000, and then lost 80 percent of its value. It looked like bitcoin was just fading away.”

But even the Yale Professor could not be certain of his theory, qualifying his statement by admitting bitcoin’s future uncertainty:

“It’s so hard to predict these things.”

The company's cryptocurrency plans appear to be unaffected.