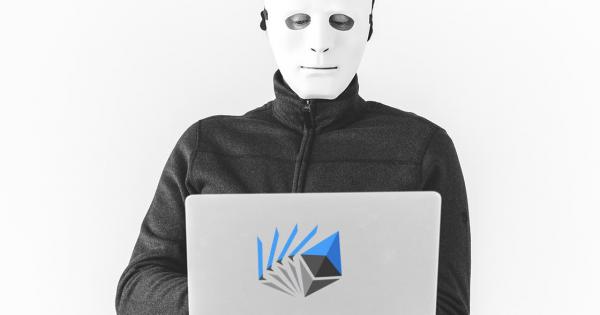 The Securities and Exchange Commission announced in a press release that it has settled charges against EtherDelta founder Zachary Coburn. This is the SEC’s first enforcement action based on findings that a platform operated as an “unregistered national securities exchange.”

EtherDelta is one of the largest decentralized cryptocurrency trading platforms by trading volume, and prior to a hack in December of 2017, it was one of the most popular exchanges for trading ERC20 tokens. According to statistics from the SEC, over an 18-month period, there were over 3.6 million orders placed on EtherDelta.

The exchange supports the development and maintenance of the service by charging a 0.3 percent taker-fee for market orders. Coburn and other software developers who operated the platform were the primary beneficiaries of that fee.

According to the press release, the majority of orders placed on EtherDelta occurred after the Commission issued its 2017 DAO Report. The report concluded that certain digital assets, such as DAO ERC20 tokens, were treated as securities and that any platforms that offered these securities would be subject to SEC’s registration requirements. As stated in the press release,

“EtherDelta offered trading of various digital asset securities and failed to register as an exchange or operate pursuant to an exemption.”

Coburn pleaded no-contest without admitting or denying the findings and consented to pay fines and penalties of nearly $400,000.

The Commission’s order also recognizes Coburn’s cooperation, which the Commission considered in its determination not to impose greater penalties. However, the SEC does indicate that the investigation into EtherDelta and Coburn will continue.

In a statement from Steven Peikin, Co-Director of the SEC’s Enforcement Division:

“We are witnessing a time of significant innovation in the securities markets with the use and application of distributed ledger technology, but to protect investors, this innovation necessitates the SEC’s thoughtful oversight of digital markets and enforcement of existing laws.”

The judgment against EtherDelta marks that even decentralized projects are not safe from federal enforcement action. In the future, it is clear the SEC will continue to levy enforcement actions against ICOs and exchanges that operate without complying with U.S. regulations.