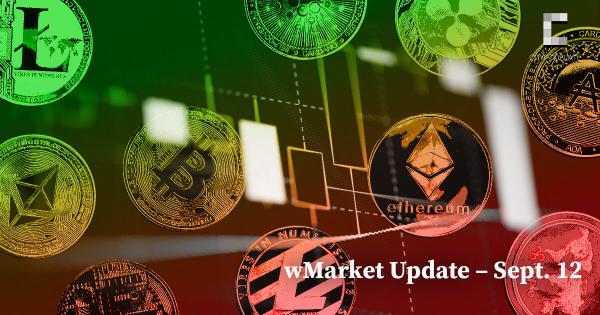 The total cryptocurrency market cap saw net inflows totaling $9.4 billion from the previous day. As of press time, it stood at $1.067 trillion, up 0.88% over the last 24 hours.

The gains of the last 24 hours took BTC above the $21,800 resistance level. The next level of resistance lies at $25,200; clearing this could pave the way for a $30,000 price in the near term. However, macro factors continue to weigh heavily on the digital assets market.

With the Merge expected to occur around September 15, investors have slowed their interest as the date fast approaches. It’s unclear whether this is driven by broader crypto markets trading flat.

PUNDIX posted the most significant gains over the reporting period, trading around $0.92415 as of press time — up 70% over the past 24 hours. However, the token is down 45% year on year. The market cap currently stands at $238.89 million.

LOOM was down 23% over the past 24 hours to trade around $0.09115. The token was a top 5 gainer in the last report following explosive 146% gains over the weekend. However, bull exhaustion has set in, giving up a substantial proportion of the weekend’s gains.

LUNA fell 17% over the past 24 hours to around $4.36. LUNA is a rebooted version of TerraClassic (LUNC) which collapsed in May. Despite the fall over the day, the token is up 104% over the past 30 days.

The price of USTC fell 15% over the past 24 hours to around $0.04414 as of press time. The token’s market cap stood at $433.23. Algorithmic stablecoin USTC dropped its peg price in May and triggered the collapse of the Terra ecosystem and the larger crypto market. Several attempts to re-establish its $1 price have all failed. 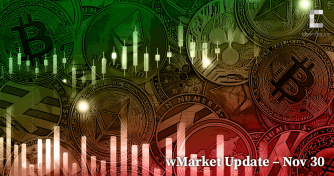 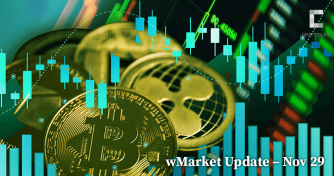 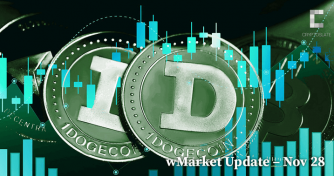 Function X is an ecosystem built entirely on and for the blockchain by Pundi X Labs. Learn More

Astar Network is a dApp hub on Polkadot that supports Ethereum, WebAssembly, and layer 2 solutions like ZK Rollups. Learn More