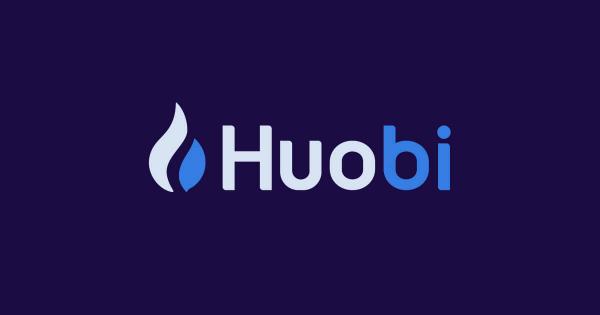 The Singapore-based cryptocurrency exchange Huobi is facilitating a majority shareholder takeover of a Hong Kong-listed company, which could see Huobi go public based on regulatory approval.

The transaction is yet undisclosed on public forums or Huobi’s official pages, yet the filing details indicate a deal of over HKD 2.72 per share, worth over HKD 77 million ($9.8 million).

With the transaction, Lin would gain a 73 percent share of Pantronics and become its controlling decision-maker by default.

If the deal is approved, and regulatory authorities are convinced of Huobi’s core business and investor protection strategies, the world’s third-largest cryptocurrency exchange (by daily traded volume) is set to go public, a first among all prominent crypto-exchanges.

Such a development is known in traditional markets as a “reverse IPO”–meaning gaining a significant majority in a public company to indirectly enter the equity trading market.

Pantronics was founded in 1990 and went public in 2016. At the time of writing, the company has not made any announcements regarding Huobi’s takeover or provided any formal corporate plan.

However, the company’s trading has been temporarily halted on HKEX, with the company stating that it is “pending the release of an announcement relating to a possible offer to be made, which is inside information in nature.”

It remains to be seen if Hong Kong’s famed financial market can invest in a crypto-exchange within the months to come. As such, the city is gaining huge favor among mining businesses, with Bitmain, Canaan Creative and Ebang all in different stages of the public listing process.