Bitcoin transaction fees have increased significantly due to a dramatic surge in network congestion associated with the recent Bithumb hack. 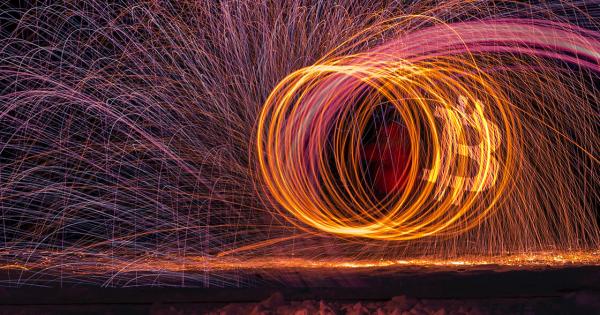 Bitcoin transaction fees have increased significantly due to a dramatic surge in network congestion associated with the recent Bithumb hack. The average Bitcoin transaction cost has increased from $0.55 to nearly $3, with average confirmation time climbing from 6 to 20 minutes.

The massive increase in Bitcoin backlog has been confirmed to be directly connected with the Bithumb hack — data available via OXT shows Bitthumb overpaying up to 100x on fees in order to consolidate hot wallet capital.

Currently big backlogs and high fees on the bitcoin network. Just confirmed that it is Bithumb, cleaning out their hotwallet. pic.twitter.com/21ENfmZj56

In addition to placing excessive strain on the Bitcoin network, significant fee overpay — in order to rapidly consolidate hot wallet capital — imbalances fee estimators for days subsequent to the event.

Cryptocurrency community members have attributed the Bitcoin network bottleneck to the actions of South Korean exchange Bithumb, who are theorized to have been cleaning out hot wallets in order to protect user capital from security vulnerabilities.

Other theories, however, are more concerning, with several cryptocurrency market observers hypothesizing that hackers are still cleaning out Bithumb wallets, while paying exorbitant transaction fees in order to capture as much capital as quickly as possible.

Bithumb paying 0.1 to move 0.4 $BTC to one of their cold storage addresses. 432 inputs, 1 output. Smells like desperation or the hacker is still cleaning out the wallets & doesn't care how much it costs. This is not normal behavior, they're burning money. https://t.co/ptDHtZAZyQ pic.twitter.com/aEt4odEyJ8

Ultimately, the network congestion caused by rapid mid-week consolidation is temporary, but the long-term consequences of the Bithumb hack on the South Korean regulatory environment and the exchange itself could be far-reaching indeed.