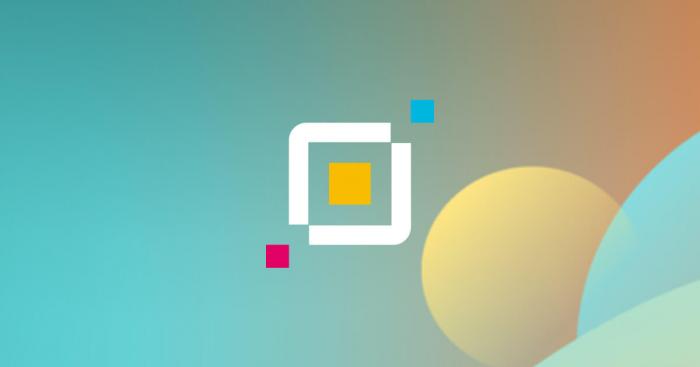 1/ We are Solemnly announcing that #PlatON Mainnet Is Officially Released Today, at 12:29 on April 30, 2021, Singapore time. Lat's shape a new digital era!! pic.twitter.com/Dz6DEf1DQD

The project combines blockchain and privacy-preserving computation technologies to build a decentralized and collaborative AI network to drive the development of AI systems and build safe artificial general intelligence.

It is initiated and driven by the LatticeX Foundation and provides a public infrastructure in open-source architecture for global artificial intelligence, distributed application developers, data providers and various organizations, communities and individuals with computing needs.

PlatON’s genesis block reads, “We shall always keep to the upper road and practice justice with prudence in every way.”

According to the PlatON mainnet release process, the current pre-deployed network has officially become the mainnet since the community support rate already exceeds the minimum required value of 50%.

However, adhering to the decentralization ethos and making all nodes as network “validators” at the same time, the PlatON network would open access to the mainnet for all nodes synchronously only after they have installed and deployed the nodes and have been well aware of the operation mechanism of the nodes.

As such, the launch comes after two and a half years of iterative R&D, eight-month technical testing of the testnet of Baley’s World, six-month business verification of the Alaya meta-network, and three rounds of internal exercises and tuning.

Next stage: Pre-deployment of nodes

The PlatON mainnet has been officially released after obtaining permission from the community. Users can transfer assets on the network to verify the validity of the private key corresponding to their wallet address and the transfer function of their ATON wallet.

Node partners, as the supporters of the PlatON mainnet, will also be able to install the node software and access the PlatON mainnet for pre-deployment and debugging after the official launch, to get themselves technically prepared to be validators of PlatON.

However, to allow new node partners to get familiar with the technical operations, the PlatON network will officially open access to the mainnet for all nodes synchronously only after ensuring all node partners have installed and deployed the nodes and have been well aware of the operation mechanism of the nodes.