This week, the Federal Open Market Committee held a meeting regarding the state of the economy and revealed that there would likely be no interest rate increases until 2022 at the earliest. 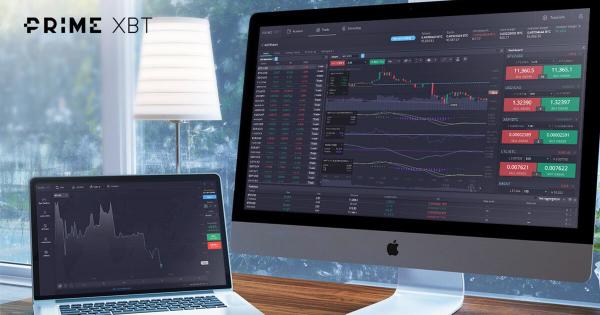 Disclosure: This is a sponsored post. Readers are encouraged to conduct further research prior to taking any actions. Learn more ›

This week, the Federal Open Market Committee held a meeting regarding the state of the economy and revealed that there would likely be no interest rate increases until 2022 at the earliest. It was also projected the GDP would shrink by nearly 6.5% in 2020 alone.

Investors and traders took this as a sign the economy is in worse shape than politicians and policymakers were initially letting on, and markets immediately began to price in the ominous news.

Gold immediately rocketed by over $30 per troy ounce, while the Dow Jones Industrial Average, a marker of the health of the US economy, nosedived by nearly 1000 points following the FOMC meeting.

Analysts claim this is only the start of a major increase in volatility across all markets. To help shed some light as to what traders can expect in the days ahead, PrimeXBT has provided a detailed research report outlining all of the most important factors that may influence asset prices during the turbulence that’s coming.

Almost immediately following the end of the FOMC meeting, the precious metal that’s been struggling to hold above $1,700 recently, exploded by over 1% and $30 per troy ounce.

Gold has repeatedly tested below $1,700 over the last two weeks, but after confirming the former resistance as support, looks ready for more upside. The recent pullback has reset most technical analysis indicators, and signs are pointing to the scarce physical asset reaching a new all-time high.

Gold trading continues to perform strongly for investors as fears over a recession and USD hyperinflation continue to climb.

Major forex currency pairs bound to the US dollar have been gaining momentum, as inflation and further stimulus efforts further weaken the reserve currency.

However, despite news that the GDP is expected to decline by 6.5% this year, 5% the next, and 3.5% the year following, the dollar made a strong rebound at the 96.00 level.

The recent spike, however, may simply be a dead cat bounce before more downside is expected. 96:00 on the DXY US dollar index is the level that needs to hold.

As the global reserve currency, investors often look to USD as a safe haven. Other safe-haven currencies such as the Japanese yen and Swiss franc have also performed strongly as of late.

The shakeup in the forex market across majors has led to a strong opportunity for profit in nearly every major pair.

Most stock indices are a sea of red following the meeting. The Dow attempted to rebound, but a rejection from resistance sent the major US health marker tumbling over 800 points. 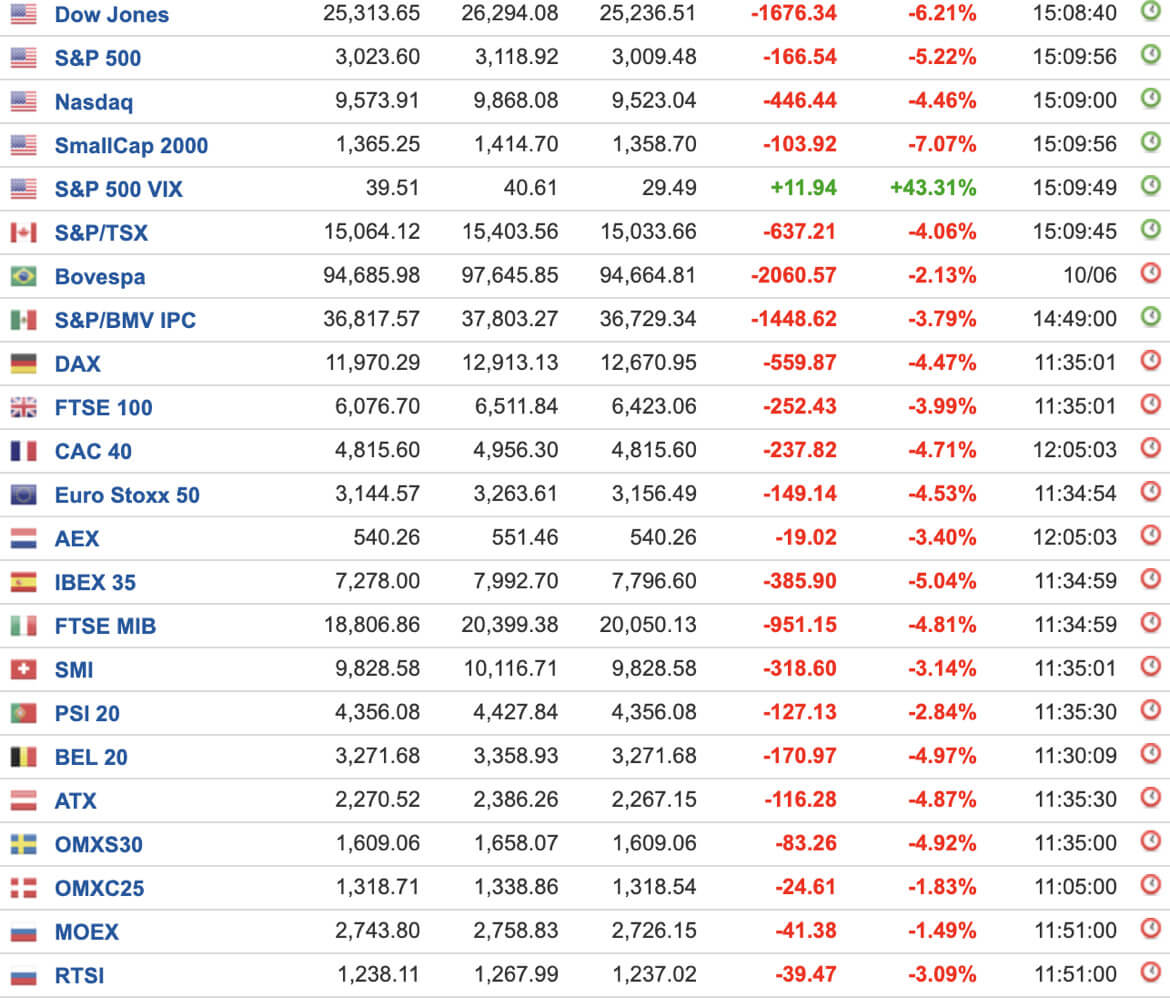 The S&P 500 and several others were trading near pre-Black Thursday highs ahead of the FOMC-induced crash. The Nasdaq composite even set a new all-time high.

The fact that the stock market is seeing new highs during an economic crisis many analysts say is unsustainable and acts as a prime example of how broken the current monetary system is.

Bitcoin and the rest of the cryptocurrency market have been consolidating and trading sideways for the past month straight, after a strong and steady rebound from the Black Thursday market collapse.

Bitcoin and other cryptocurrencies fell short of reclaiming highs from late February, but thus far haven’t fallen as strongly as the stock market by comparison.

A drop has begun, but price action is thus far holding at support at the bottom of the trend line that would potentially form an ascending triangle on the daily timeframe.

If this pattern confirms as valid, it would have a target of nearly $13,000. A break of this level – the top from the June 2019 rally – would make a push toward the asset’s previous all-time high very probable.

In the list of major indexes shared above, there is one index that is lit up green with a large increase. But this isn’t your normal index, this is the VIX, which is a volatility measuring index.

This means that volatility has picked up across the market significantly, signaling that major turbulence is ahead.

After such a deep fall in stock indices, a rebound soon is likely. Any recovery could lead to a stronger push to the downside as the economic recession continues to get priced in.

USD will likely lose its recent gains as inflation increases and trade tensions with China continue.

Bitcoin has also started to crash, and failure to hold the ascending support line could lead to another devastating drop after a lower high was set on high timeframes. A breakout to the upside however could start a new bull market in the crypto asset.

All of these markets are presenting many ideal opportunities to drive life-changing ROI from the wild price swings across crypto, forex, stock indices, and commodities.

PrimeXBT offers long and short exposure to over 50 unique trading instruments from traditional and digital asset markets for traders to take full advantage of.

The award-winning Bitcoin-based trading platform lets users trade CFDs for all major forex currency pairs, each of the world’s most important stock indices, cryptocurrencies, and commodities oil, and natural gas.

Disclosure: This is a sponsored post brought to you by PrimeXBT.