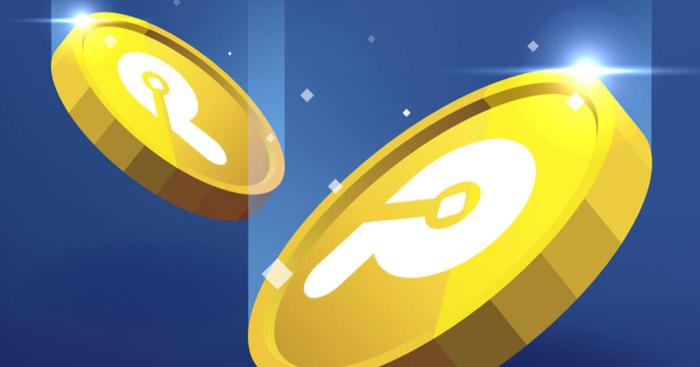 One aspect that has added to the rising momentum of digital assets is the buzz surrounding a trend, of which there have been several in the crypto community. Over the years, ICOs, DeFi, memecoins, NFTs, and P2E have all taken turns to trend in the sector.

Interestingly, each new trend tends to produce a new wave of crypto millionaires, as the emergence of move-to-earn tokens, led by STEPN (GMT), has demonstrated most recently.

Despite its newness, it’s already been rumoured to start another trend and revolutionise the NFT industry with the experimental concept of NFT ‘parodies.’

Could Parody Coin (PARO) follow in the footsteps of ApeCoin (APE) and, more recently, STEPN (GMT) in generating massive profits? 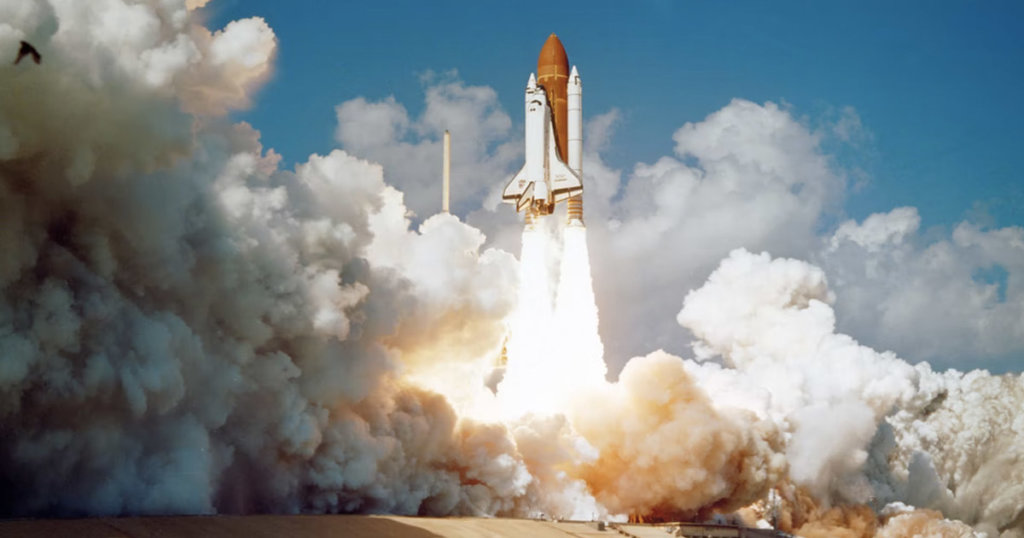 Why Has STEPN (GMT) Rocketed?

STEPN (GMT) is a move-to-earn crypto and social-fi app on the Solana (SOL) network. The platform describes itself as a “web3 lifestyle app” that rewards users for maintaining a healthy lifestyle by walking, jogging, or running.

Although it’s still a relatively new idea, move-to-earn is similar to the P2E model in that it includes Game-Fi, Social-Fi, and NFT elements. Instead of rewarding consumers for simply playing games, move-to-earn projects compensate them for leading better lifestyles.

Since its public launch in December 2021, STEPN (GMT) has seen phenomenal growth, with daily active users growing from a meagre 1,500 in January to over 100,000 in March. Many people are downloading the STEPN (GMT) app in the hopes that it will become the Axie Infinity (AXS) of the work-at-home model.

To gain rewards, users must mint, purchase, or rent NFT sneakers from the in-app store then start walking, jogging, or running outside. Players can earn extra money by levelling up or mending their sneakers, as well as improving their qualities with jewels.

The collection includes four different styles of sneakers. The price of each pair of sneakers is determined by its type, rarity, and degree.

The move-to-earn model, like many previous crypto trends, is quickly gaining traction and may even outperform P2E. As a result, both the number of users on STEPN (GMT) and the demand for GMT have increased dramatically.

Earlier last week, a STEPN (GMT) official hinted at a possible cooperation with a large sports brand. The initiative took it a step further by releasing artwork that featured hidden logos from various iconic brands. The news went viral, driving demand for GMT once more.

Will NFT ‘parodies’ catch on? 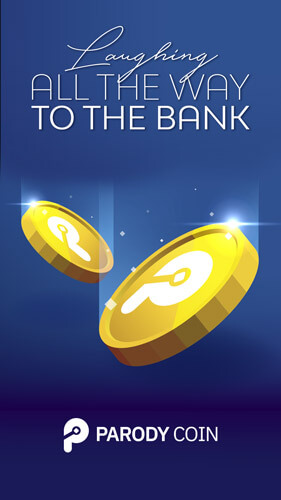 On Parody Coin (PARO), holders are rewarded for minting ‘parodies’ of popular NFTs like CryptoPunks or Bored Apes, which they can then sell, trade, and purchase on the platform’s open marketplace dApp.

However, Parody Coin (PARO) refers to itself as a “super app” because it has finalised plans to create a decentralised application store where third-party developers are expected to flock and launch decentralised applications to facilitate the minting and trading of “parody” NFTs in order to grow the platform. In addition, the store’s dApps will offer a variety of alternative services.

Even if you don’t know how to make NFT parodies, you can still join the network. Through three main channels: reflection, staking, and the ParoRewards system, Parody Coin (PARO) operates a very efficient system of producing passive revenue.

Furthermore, developers have praised the deflationary coin because it will include its own multichain swap and bridge. On the blockchain, this level of interoperability, along with low fees and quick transaction times, is hard to come by.

The first stage of the Parody Coin (PARO) presale has officially started, giving anyone interested the opportunity to buy the token at its lowest price ever. While the price of PARO is presently $0.002, if demand increases, the price will skyrocket, resulting in tremendous returns for presale investors. 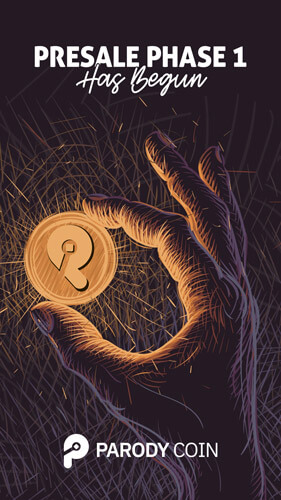