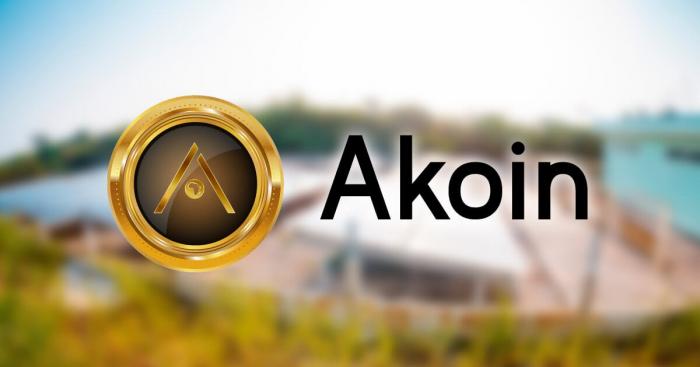 Akoin (AKN), the digital asset platform and cryptocurrency developed by legendary artist, philanthropist and global visionary Akon, will be fully adopted in the $2bn Mwale Medical and Technology City (MMTC) starting in July, after the success of its recent pilot program. 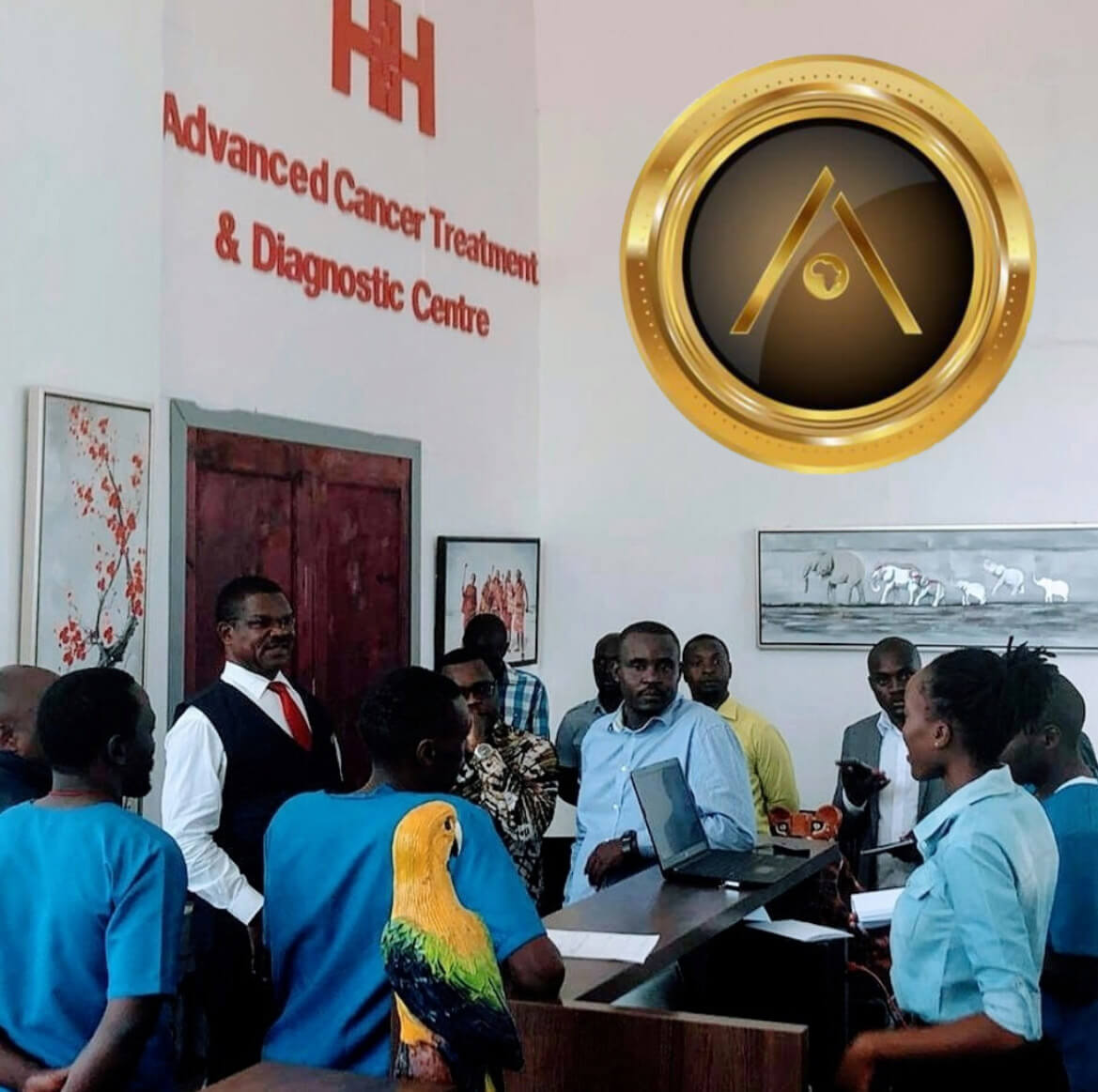 “The rollout of the Akon Wallet in Mwale was received with great enthusiasm…” where residents can receive payroll in AKN (Akoin), make merchant purchases, conduct Peer2Peer transfers, manage their financial assets by converting into other crypto and fiat assets, execute bank transfers and make mobile airtime topups fast and seamlessly “…with expanding services rolling out at an exciting pace” says Jon Karas, Akoin President and Co-Founder, and as seen in the below ‘Live from Mwale’ video:

Starting in July 2021, 5,000 hospital workers, as well as 2,000 merchants and 35,000 residents in the Kenyan facility, will push Akoin transactions worth at least $5m each month. The MMTC is a $2bn metropolis centered around a 5,000-bed medical and technology complex located in Kakamega county, and is expected to be fully completed before the year-end.

By December 2021, AKN is expected to serve 20,000 workers at MMTC and be the primary settlement platform for retail stores, worker payroll, airport purchases, and 50% of utility payments estimated at a value of $280m.  Akoin will fully be the exclusive platform at MMTC by the end of 2022 performing transactions of between $ 1.7 billion and $ 2 billion per annum.

The Akoin team has been running a successful pilot program over the past few months, with Julius Mwale, the principal investor of Mwale Medical and Technology City, who stated during an interview on The BlockDown Podcast the goal “to use exclusively Akoin by the end of 2021”.

“This success of our pilot program in Mwale is the proving ground to scale our Akoin Wallet more broadly throughout Africa” says Lynn Liss, Akoin COO & Co-Founder.

With an Akoin Card rolling out next starting in MMTC and then Africa-wide, people will be able to pay for goods and services in AKN across 40 million global merchants. The card is connected directly to the user’s Akoin wallet and powered by the Baanx platform which operates behind the scenes to settle with merchants in their national fiat currency.

Julius Mwale, who is also an investor in the smart crypto Akon City project in Senegal, stated that “this is the test ground for Akoin before it moves into the Akon City, as we start building there next year to literally turn Africa into a cryptocurrency ecosystem within the next decade”.

Akoin is a landmark cryptocurrency and digital marketplace led by global visionary Akon.

The Akoin (AKN) token is a trusted and interoperable digital currency for the rising economies of Africa and beyond, providing users access to Akoin’s ecosystem of decentralized apps (dApps) and apps, where entrepreneurs can build and scale their businesses with ease.

Through the Akoin Utility Token, Multi-Currency Wallet and Marketplace, users are able to ‘learn, earn, spend and save’ through their mobile phone as they connect and transact with the digital global economy, offering both stored value and local fiat conversion.