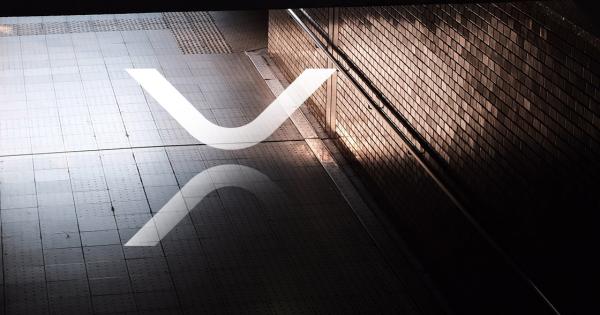 Taylor-Copeland Law and Susman Godfrey, LLP were named as co-counsel in a proposed class-action lawsuit against Ripple Labs, Inc. for allegedly failing to comply with securities regulations.

U.S. District Judge Phyllis J. Hamilton also appointed investor Bradley Sostack as the lead plaintiff. Sostack and a trio of investors competed for the appointment but no reason was given for Sostack’s selection.

The allegations against Ripple

Filed in May 2018, the lawsuit names Ripple Labs, subsidiary XRP II, and CEO Brad Garlinghouse, among other individuals, as the organizers of an unregistered securities offering.

Plaintiffs filed three separate class action suits against Ripple between June and July 2018 but Sostack was not among them. Judge Richard H. DuBois of the San Mateo Superior Court ordered two of the suits to be consolidated in August and sent the third back to the District Court. Defendants have since filed a ‘notice of related case’ and all three cases have been consolidated into the current class action suit.

Ripple then filed a motion to have the suit moved to the U.S. District Court for the Northern District of California from the Superior Court of the State of California in San Mateo, which the court approved in December 2018. Judges and juries are locally appointed in lower courts, so corporate defendants like Ripple tend to prefer pleading their case at the federal level.

Ripple Denial of Motion to … by on Scribd

The Notice of Removal provides insight into Ripple’s defense against the suit. Rather than defend their position that XRP is not a security, Ripple’s attorneys note that the plaintiffs have not claimed that Ripple failed to provide information about it:

“Plaintiffs do not allege that they lacked information about the nature of these transactions.  Nevertheless, Plaintiffs claim that they were somehow injured because Defendants were allegedly required to register XRP as a ‘security’ with the Securities & Exchange Commission (“SEC”) but failed to do so.”

Ripple is no stranger to controversy. Early Bitcoin investors threatened by the potential success of Ripple’s XRP token offered bribes to members of the Bitcointalk forum to post about Ripple being a scam.

Ripple originally debuted as OpenCoin on the Bitcointalk forum in Feb. 20, 2013, and conducted a series of airdrops to promote the project. OpenCoin rebranded to Ripple Labs later that year and has since focused on institutional partnership development and fundraising.

In May 2015, the Financial Crimes Enforcement Network (FinCEN) fined Ripple $700,000 for failure to comply with anti-money laundering regulations. According to FinCEN,

“Ripple Labs willfully violated several requirements of the Bank Secrecy Act (BSA) by acting as a money services business (MSB) and selling its virtual currency, known as XRP, without registering with FinCEN, and by failing to implement and maintain an adequate anti-money laundering (AML) program designed to protect its products from use by money launderers or terrorist financiers.”

The class-action lawsuit does not focus on specific funding round but aims to compensate anyone who has purchased XRP all the way back to 2013. If a ruling is made in favor of the plaintiffs and XRP is deemed a security it could have a material impact on the price and usability of the token.

Whether or not the court rules in favor of the plaintiffs, a ruling that deems XRP a security could open the door to a ripple of similar class action suits against companies that conducted other unregistered ICOs.

The top three altcoins seem to have entered a bull market as more investors show signs of fear-of-missing-out.