PayPal, Mastercard, Visa, Stripe, and Uber will be among over a dozen companies investing approximately $10 million each to back Facebook’s new cryptocurrency. 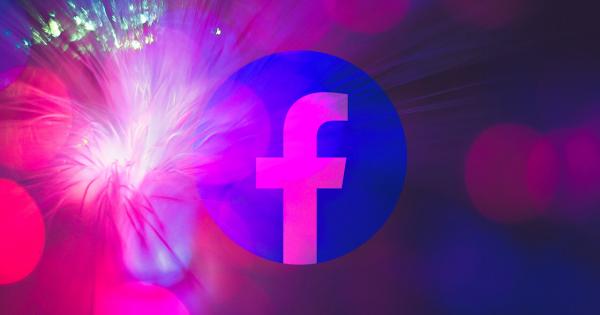 PayPal, Mastercard, Visa, Stripe, and Uber will be among over a dozen companies investing approximately $10 million each to back Facebook’s new cryptocurrency.

Announced in the Wall Street Journal, the companies will join a consortium to govern the token.

Facebook Global Holdings registered “Libra Networks” in Switzerland as a financial technology company focusing on blockchain and payments as well as data analytics and investing.

Laura McCracken, Facebook’s head of financial services and payment partnerships for Northern Europe recently confirmed that a white paper will be released on June 18.

The cryptocurrency will be transferable with zero fees among Facebook products, and the company is working with merchants for acceptance of the token, reported TechCrunch. Developed over the last year, few details about how the mechanics of the digital asset have been revealed.

The effort is code-named “Project Libra,” likely as a dig at the Winklevoss twins’ Gemini exchange. The twins’ lawsuit with Facebook founder Mark Zuckerburg over the invention of Facebook is documented in the 2010 movie “The Social Network.”

Facebook’s token will be a stablecoin backed with a basket of currencies instead of the U.S. dollar but how it will be used remains a mystery. Speculation centers around the idea that Facebook users will be able to exchange the token with friends and use it to make purchases on the network.

It is also unclear how Facebook will deal with the complexity of international regulations, however, a project of this magnitude could also force governments to pay closer attention to their regulation of cryptocurrencies.

Building a network of users can be a major difficulty for companies innovating in the payments sector. With one of the largest networks in the world, Facebook has a significant advantage over competitors. For partners, participating in the launch of Facebook’s cryptocurrency enables them to keep an eye on what could become a highly influential competitor.

Facebook’s success in building an international audience could translate into greater awareness of cryptocurrency and other applications of distributed ledger technology. Many onlookers believe that Facebook launching a token will stimulate the cryptocurrency market.

This Facebook crypto project is so exciting.The idea that 1 company can enable 2bn people to transact across borders,with low transaction fees,using one digital currency,across WhatsApp,Facebook,Instagram & others is the most exciting financial revolution the world has ever seen

Facebook’s pivot to cryptocurrency follows increased scrutiny regarding the misuse of customer data. The company infamously exposed hundreds of millions of user records in April 2019.