Onomy’s hybrid DEX and Forex market to deploy on Harmony

Onomy continues to expand its ecosystem–announcing a collaboration with the high-throughput, low-latency chain. 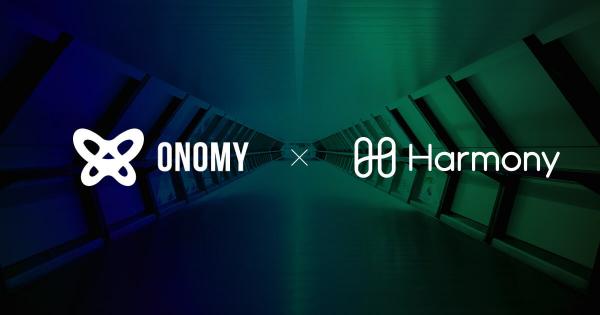 Onomy Protocol recently announced teaming up with  Harmony, adding the highly scalable, low-energy blockchain based on a sharded architecture to a growing list of cross-chain deployments.

The integration will combine the deployment of Onomy’s hybrid DEX, multi-currency stablecoins, and a bi-directional bridge.

As the integration is completed, Harmony’s community will be able to natively access Onomy’s upcoming hybrid DEX, dubbed ONEX, announced the protocol on Twitter.

We are excited to be partnering up with @HarmonyProtocol! 📢

Following the integration, users will be able to bridge Harmony native assets to the Onomy Network, and vice-versa.

“Our alliance will empower users to bridge, manage, and trade assets via an on-chain interface with a FinTech frontend and a DeFi backend,” explained Onomy.

A multi-chain launch of the Onomy DEX

Issued by the Onomy reserves, ‘ORES,’ Denoms are the protocol’s solution for converging Forex and DeFi markets.

Besides its utility towards minting Denoms, NOM token will play a central role in the Onomy ecosystem, amongst others, leveraging participation in the protocol’s governance.

Onomy’s products will be launched in 2022, and the collaboration with Harmony comes on the heels of the protocol’s most recent announcements.

CryptoSlate recently reported that Onomy’s hybrid DEX and Forex market will be arriving to NEAR, as well as Polygon. 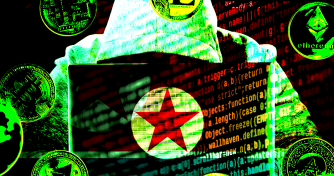 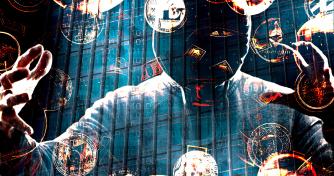 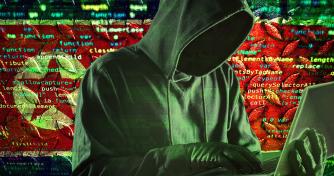