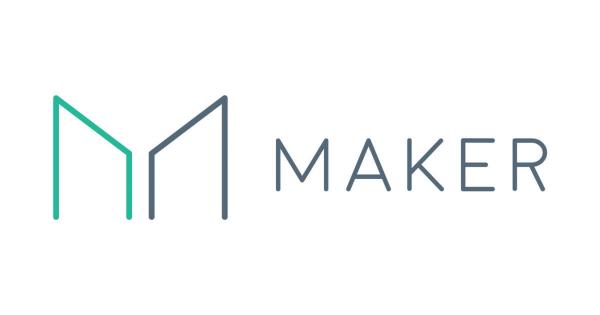 Collateralized debt positions (CDPs) are smart contracts that run on the Ethereum network as one of the main components of the Dai stablecoin system. Their purpose is to create Dai in exchange for collateral which they then hold in escrow until the borrowed Dai is returned, according to MarkerDAO. CDPs offer a way to leverage exposure to Ethereum by over 150 percent (by using new loans to open additional positions).

On Sept. 15, DeFi Saver introduced a new feature to its dashboard called CDP Automation. The tool enables its customers to make configurations into their CDPs to better protect them from liquidation. It also allows DeFi Saver to automatically arrange safe CDP values based on ratio targets set up by users.

In the last 24 hours, Ethereum plunged over 22 percent from a high of over $197 to a low around $154 in tandem with the overall market crash. Due to the sudden crash in Ether’s prices, the CDP Automation system did not execute all of the CDP ratio adjustments in a timely manner, causing it to liquidate 2 monitored CDPs, each potentially containing a large amount of ETH collateral.

Nikola Janković, content and community manager at DeFi Saver, told CryptoSlate that the root of the automated system issue was related to a number of transactions delayed on the Ethereum network.

“DeFi Saver’s CDP Automation was doing everything it should, but unfortunately, at one point the transactions that the system sent to the Ethereum network got delayed. Because of the sudden drop in ETH price, the number of transactions users were attempting to make on Ethereum grew even greater,” said Janković.

As a result, the transactions were not completed in a reasonable amount of time, triggering the liquidations. A spike in gas prices over the last few hours added to the congestion that the Ethereum network is experiencing while network utilization exceeded 90 percent.

“Our system was designed to increase gas prices as the network congestion increases, but on this occasion everything happened too suddenly for it to react and adjust accordingly, causing some transactions to get omitted from the block when they were supposed to be mined. During the time it took us to update the gas prices algorithm, the price continued dropping, eventually causing the liquidations,” added Janković.

Although automated CDP protection is still in beta, the DeFi Saver team is taking full responsibility for the damage caused and has offered its users to recover the lost funds. The firm also revealed that 20 unique CDPs were automatically protected during the recent market crash and all the other monitored CDPs are safe within their configured ratios.

The CDP Automation system’s gas prices estimate algorithm has also been updated to increase gas amounts more quickly and re-send any stuck transactions sooner in order to avoid this issue from happening again.

As DeFi Saver continues improving its CDP platform, Ethereum network congestion remains a greater issue that could cause more problems in the future. Even Ethereum co-founder Vitalik Buterin remarked the “blockchain is almost full” in a comment about network scalability. Although miners have recently expanded the gas limit on Ethereum by 20 percent, it seems like the only lasting solution is the highly anticipated ETH 2.0 upgrade.