The S&P 500 just broke a critical resistance; here’s what this could mean for Bitcoin

Forget the Dot Com Bubble, This Is Much Bigger… 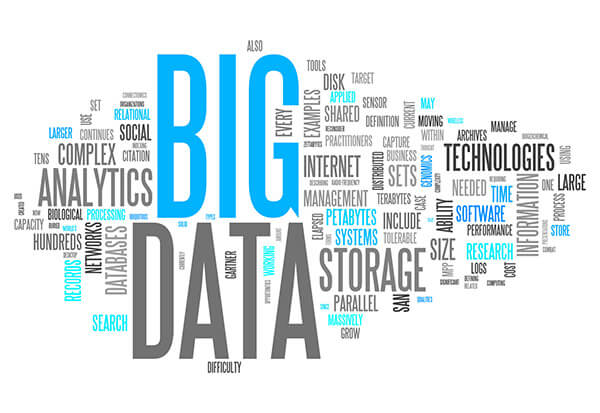 Cast your minds back to 2010-2011, the two words on everyone lips were “big data”. Everyone was rushing into the sector desperate to embrace the new technology set not really knowing what it was.

Entrepreneurs were raising millions in venture capital funding for that hot new startup, consulting firms were spinning up to educate the masses, and everyone became an expert on social media. Naturally, this meant that everyone’s LinkedIn profile changed to “Big Data Expert” almost overnight. It was a crazy time. 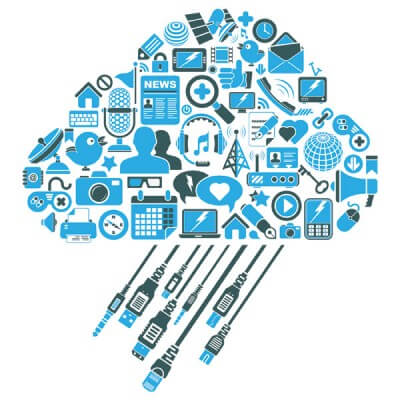 Fast forward to 2013-2014 and big data became old news. All that everyone cared about now was “the cloud.”

Everything became “cloud-based technology,” and like a jealous ex-girlfriend, people quickly moved away from big data and focused on the cloud. However, if big data was the girlfriend, some companies went so far as to have their ex and new girlfriend in a weird love triangle. Like a hangup from that old relationship, some companies developed big data solutions and put them in the cloud.

True to form, cryptocurrency has now attracted the same energy. It’s the latest technology stack that’s taking the world by storm. So, typically, the usual suspects have shown up in the forms of consulting firms, experts, entrepreneur focusing on the industry, etc, but something is different this time. Something is new.

Cryptocurrencies are being used by ordinary people.

An honest story — last summer, I explained what cryptocurrencies were (ultimately, what my job was) to my 60 year old father. To paint the picture in full, this was a guy who didn’t own a smart phone until January of 2017. He doesn’t know what cloud technology is, never played with big data, and sure as heck probably won’t know what the next technology set is.

His technological understanding was limited very much to turn PC on, surf some websites, check emails, and if it doesn’t work, call Cal (much like most parents).

So, when explaining these new currency types, I was delicate and wasn’t expecting him to have much of an understanding or really an interest at all. After a brief explanation and a few questions, nothing more was said.

By the time I went back at Christmas time, I was astounded.

On the night of my arrival to my fathers house, both of us went down to the pub (yes, we were in England, so the pub is a necessity). True to pub-form, we would drink bad beer and socialize, which for me, meant speaking with people I had never actually met before and would probably never meet again.

Throughout all of this socializing, people would ask me what I would do. In an interest not to have to replay the same conversation all night, I would simply explain that I was in Finance Law.

At first, I assumed this step in was because my father was showing some kind of pride that his son worked in a relevant topic. How wrong I was. My dad promptly begin educating this stranger I had just met on exactly WHAT cryptocurrencies were, how they worked, and why this wasn’t a bubble.

This wasn’t pride — he was hijacking the conversation! I was, to say the least, speechless. This process was repeated no less than 5 times throughout the night.

The point here is that cryptocurrencies are accessible, understandable, and have a use-case for everyone. Not just companies working in a certain industry or in Silicon Valley.

Even more so, it’s not just the use of these coins or tokens that is for everyone — the actual development is equally accessible.

Silicon Valley does not have a monopoly on this technology, there is no small minority of venture capitalists grabbing all of the actions and getting fat from unicorns (companies with >$1 billion valuation) — we’re all in this, from the start to the end. For those of us who have been in the startup world for years, this is groundbreaking.

So when we stop and really think about cryptocurrencies, it’s for that reason alone that people need to stop calling this the new dot com bubble. We are well beyond that.

This, as a concept, is something which is impacting the entire human race and (bad things aside) the last time something happened on this scale was when we managed to put a man on the moon.

Some were excited, some were jealous, some were scared, but ultimately we were all proud. It’s for this reason that everyone should take the time to explain what cryptocurrencies are and what they represent to everyone, because it is only through education that true full scale adoption will occur for the masses.

Bitcoin’s price action as of late has been rather lackluster, with the benchmark cryptocurrency struggling to garner any decisive momentum following its recent series of rejections at $10,000.