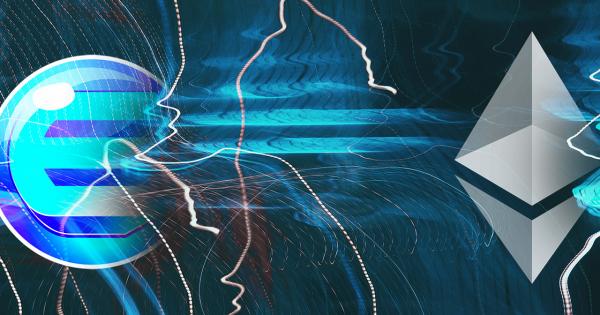 Enjin announced the launch of the testnet version of their blockchain software development kit (SDK) for Unity. According to the company’s press release published on Mar. 3rd, the partnership with Unity Technologies will enable Enjin to demo the testnet at Game Developers Conference (GDC), the world’s largest gaming industry event on Mar. 18th.

Enjin, the company behind the Enjin network, wallet, and coin, has partnered with Unity Technologies to launch a testnet version of its blockchain development kit.

“Prior to GDC on the 18th, Unity will add the Blockchain SDK to the front page of its Asset Store—putting Enjin’s powerful blockchain game development tools into the hands of millions of Unity developers,” the company said in the release.

The community of developers that rally around Unity will be the target audience for Enjin’s new blockchain testnet. Moving forward, both Unity and Enjin said they will be launching an aggressive co-marketing campaign to help the project gain traction.

New Tools for Gamers and Developers

According to the company’s press release, Enjin’s Blockchain SDK was built by a team of developers who have worked for companies such as BioWare, Activision, IO Interactive, and EA. The SDK will enable game studios to meet high-level key performance indicators (KPIs) needed for monetization and virality, the company said, adding that it will also provide a new game experience for players.

The new blockchain SDK will also enable both game and app developers to build and integrate next-generation ERC-1155 assets into their games and make it possible for these assets to be distributed quickly and efficiently.

Vitalik Buterin predicted in September 2017 that it will take a “couple of years” for the Ethereum Network to reach Visa-like capacity.

Today, Coinbase announced it is considering 30 plus different cryptocurrencies to list on its platform, following the listing of Civic (CVC), district0x (DNT), Loom Network (LOOM), and Decentraland (MANA) on Coinbase Pro.