DeFi is coming to the Cosmos (ATOM) network via ‘Gravity’

The upcoming DEX is set to bring more usecases to the Cosmos ecosystem. 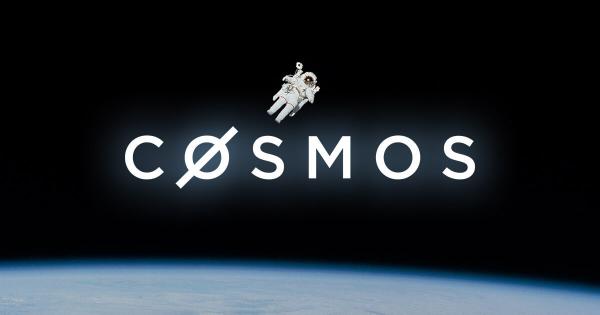 We’re only in Q2 but 2021 has already been a record-breaking year for Cosmos. Its continually expanding network of blockchains built with environmentally friendly Proof-of-Stake Cosmos SDK technology now comprises more than 240 apps and services with around $100 billion of digital assets under management.

Cosmos includes crypto powerhouses like Binance Coin, Terra, Crypto.com, Cosmos Hub, and many others. And it’s an ecosystem that looks set to expand thanks to its Stargate upgrade that helps developers build energy-efficient blockchains quickly with the highly anticipated Inter-Blockchain Communication (IBC) protocol.

As CryptoSlate reported in March, IBC ushers in a new era of interoperability and scalability, connecting independent blockchains like never before, allowing different networks to exchange tokens and other data. So far, Cosmos Hub, Akash Network, IRISnet, and Crypto.com have all enabled IBC and work is underway to connect major other chains like Celo and Polkadot.

But Cosmos isn’t stopping there. The next step in its quest for a multichain future is to bring DeFi to Cosmos by using an inevitable force: Gravity. Through a combination of the most advanced interchain DEX, Gravity DEX, built by Tendermint and the B-Harvest team, and a secure decentralized bridge to Ethereum (Gravity Bridge) built by Althea Network, Cosmos will literally pull billions of dollars of capital and liquidity toward it.

With a successful incentivized testnet recently completed that saw 20,000+ traders racking up a total swap volume of $900 million over more than 715,030 transactions, Gravity DEX has already moved closer to mainnet, anticipated later this quarter. 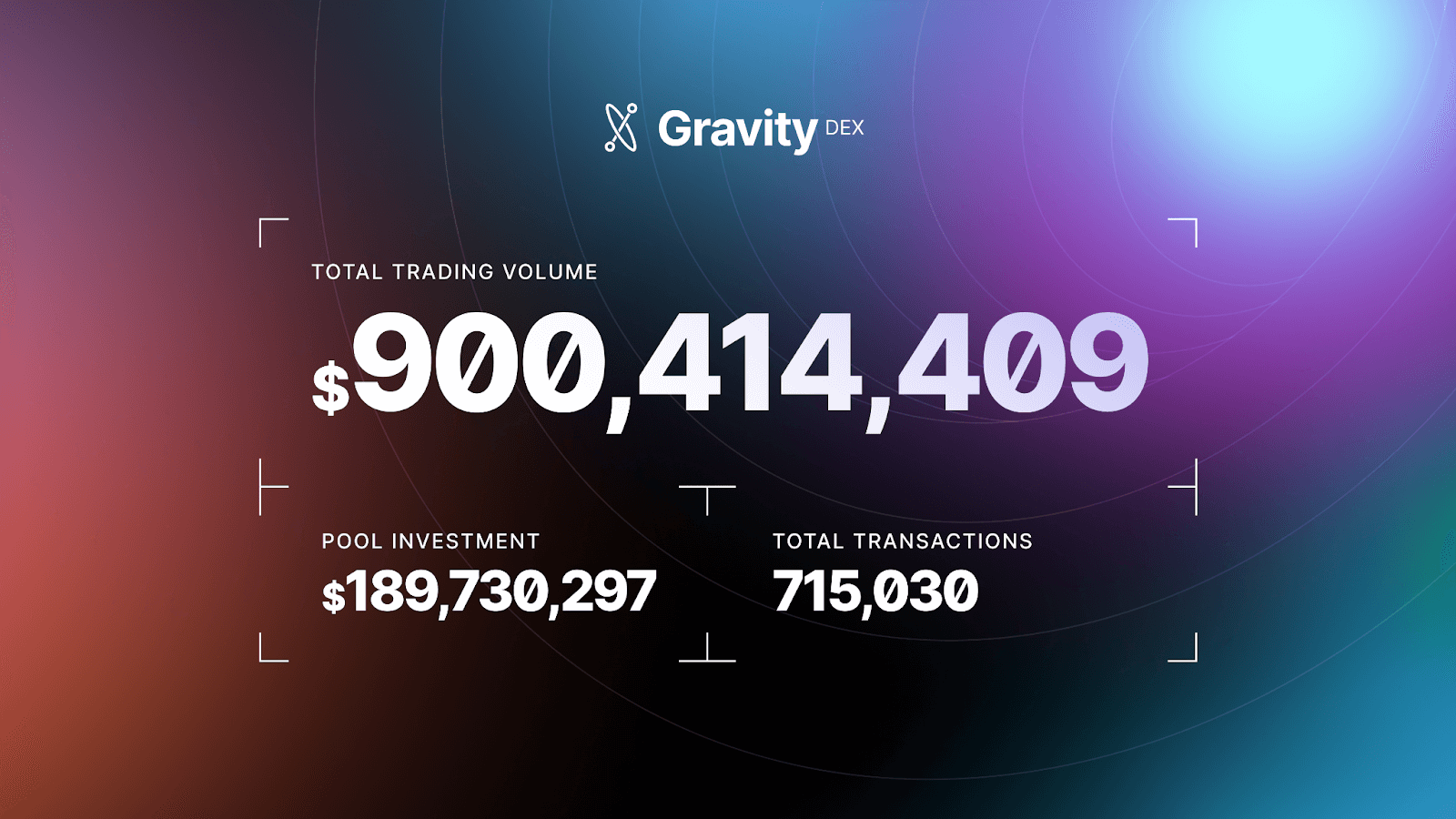 Using IBC to enable swaps and pools of digital assets between blockchains in the Cosmos network and beyond, the utility of the Cosmos Hub and its native ATOM token is vastly increased. Even before the connections to blockchains outside of the Cosmos are switched on, we’re talking about 20 times more liquidity flowing through the Hub.

These include improved price consistency that eliminates slippage and improved order execution through batch execution, removing the potential for front-running. It’s also coming with order book capability that will allow traders to get a better idea of the future price direction of assets.

Gravity DEX will allow users to access all the IBC enabled tokens in the Cosmos ecosystem, many of which are currently hard to buy as they aren’t listed on any centralized exchanges.

So, users can get in on early-stage innovation in projects like Regen Network’s $REGEN or Akash’s $AKT. And blockchain developers can build an IBC enabled chain and get price discovery on their token immediately, as they can permissionless list it on Gravity DEX.

“A DEX that’s powered and secured by the ATOM is going to encourage new chains to start trading and create liquidity, more traders to start arbitraging, and developers to see that they have a new path to start listing their tokens permissionlessly and getting people to invest… That’s really huge,” commented Tendermint CEO Peng Zhong.

Gravity DEX certainly isn’t the first decentralized exchange but, making use of IBC, it’s the first cross-chain exchange of its kind. And when the Gravity Bridge to Ethereum is completed, the combination could be a game-changer for DeFi.

“DeFi is increasingly difficult for retail traders to access,” says Deborah Simpier, CEO of Althea Network. “Gravity Bridge is democratizing DeFi for everyone.”

Indeed, while DeFi has been growing exponentially, the soaring fees on Ethereum are increasingly pricing retail traders out of the market. It hardly makes sense to place trades with less than $1000 anymore because of the fees.

Gravity Bridge takes care of that using batched transactions to perform cheaper ERC-20 sends. This slashes gas fees down to a fraction of a standard Ethereum gas cost. A Cosmos Hub to Ethereum transaction batch created on the Althea testnet highlights the difference. The ERC-20 cost is between 30-50K gas/send, whereas the Gravity cost is 12,793 gas/withdraw.

This will cause more users to access Ethereum DeFi via the Cosmos Hub and Gravity Bridge, and opening up a wealth of opportunities that will, as Simpier enthuses, “enrich DeFi in both Cosmos and Ethereum through a positive feedback loop.”

She says, “Most people have access to the terrible parts of banking, like high-interest rates for loans and high fees to send money for wires. But only the very few wealthy folks actually have access to being able to invest and earn wealth and to leverage their assets for themselves.

With more than $76 billion of value locked into various DeFi protocols right now, Ethereum’s dominance is undisputed. But, with dizzying transaction fees and heavy network congestion, DeFi needs a helping hand if its growth is to be sustainable.

Cosmos doesn’t consider itself an “Ethereum killer.” In fact, Cosmos isn’t looking to compete with Ethereum at all.

Instead, through a two-way bridge and interchain DEX that creates a gravitational force, it aims to pull DeFi to it and allow DeFi to grow unhindered… on Ethereum and beyond. As the first project to offer this type of unprecedented interoperability, it’s going to be interesting to watch.