CCN announced that it will be closing down its crypto-news publication. 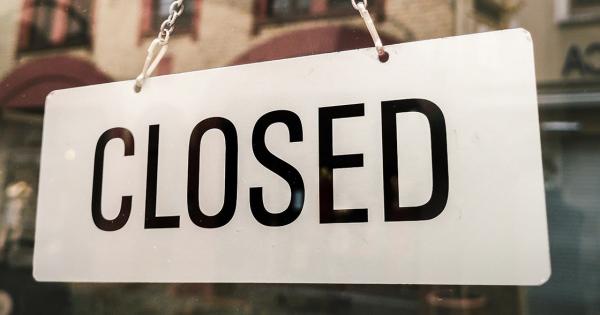 CCN announced that it will be closing down its crypto-news publication. The community reacted with a mixture of skepticism and relief.

Yet, Peter McCormack, the host of the What Bitcoin Did podcast, pointed out that the decision was made rather quickly after Google’s update:

I suspect the closure of CCN is more than just down to a change in the Google algorithm. If the rollout was June 3rd and the decision was a week later, I assume they had bigger problems.

Founder Jonas Borchgrevink noted that the site’s SEO rankings had been worse in the past, but current levels could no longer sustain the team of 60 CCN now employs. Observers speculated on a variety of factors that may have contributed to the publication’s closure—the main one being a deterioration in the site’s editorial policies.

Actually their results went down after they went from being a purely crypto site to a general business news and political opinion site. I used to read them regularly before then but their own editorial changes made it useless.

Was jarring to go from a Crypto News site to pro Big Business/Wall Street (yet strangely anti Elon Musk) & overtly pro Trump stance. It seemed contrary to many of the things crypto stands for & it was too much hassle to wade through the politics to get to the actual crypto news.

Others accused the site of employing questionable tactics to inflate search rankings and social media presence. Bots and content farms are a widespread practice among crypto publications, according to some commentators.

Legitimate businesses lost out and so did advertisers who paid inflated prices. Typical crypto business behavior, as confirmed by the endless misinformation that came out of your rag.

In line with accusations from some commentators, there is evidence that CCN bought Twitter followers to potentially mislead readers and advertisers of their credibility.

For reference, CoinDesk and Cointelegraph had 94 and 91 percent real followers, respectively.

To CCN’s credit, it was one of a handful of publications that refused to remove conflict-of-interest disclosures for pay, as investigated by BreakerMag. However, it seemed that the majority of onlookers were either apathetic or relieved that CCN would no longer be on the airwaves.

CCN shutting down is actually good for the crypto industry. they always give fake news and shilling coins updates.