The popular oracle protocol on Binance Smart Chain (BSC) is gearing up for its biggest upgrade yet. 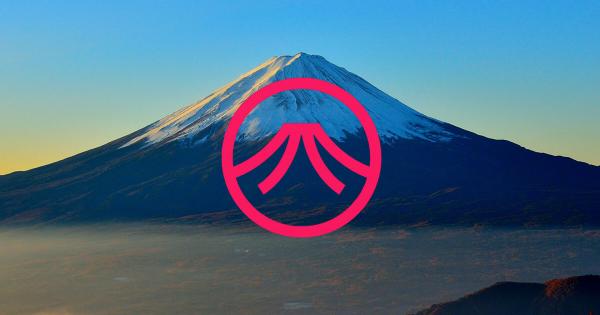 In a document published on Tuesday, Orakuru announced that it will be undergoing its biggest upgrade yet, expanding its development and transitioning to a full-fledged decentralized autonomous organization (DAO).

The Binance Smart Chain-based oracle protocol will be testing and then formalizing all of the development into its Whitepaper 2.0, with the changes set to be implemented ahead of the mainnet launch in the coming months.

1/4 Orakuru is introducing the Orakuru Foundation, under which current oracle development will continue along with DAO structuring, industry-leading projects incubation and new L1 conquests 🔮

Orakuru joins in on the decentralization wave

Six months after its successful token sale on the fundraising platform KickPad, Orakuru is set to undergo significant changes. The protocol’s founding team outlined the new changes in a Medium post published on Wednesday, where it revealed that Orakuru will slowly begin restructuring into a DAO.

The team introduced the Orakuru Foundation, which will be tasked with transitioning Orakuru into a community-run protocol.

“Moving into a fully-fledged foundation has been the goal from inception, now we’re much more resource ready to make that happen,” they explained in the blog post. “Our goal is to now decentralize each and every part of the DAO, as well as catalyzing the core foundation and mission.”

The Orakuru teams will begin moving away from the centralized core team model and transitioning into a task force model more akin to MKR’s Maker DAO, they noted in the post. The first order of business in the transitioning process will be to set up an Initial Committee, which will consist of individuals voted in by the DAO to develop and maintain the protocol.

In the meantime, the core team will continue to focus on introducing price feeds for poorly covered L1 networks, developing a verifiable randomness function (VRF) for gaming, as well as introducing on-chain computation and ad-hoc requests support for the Orakuru prediction markets.

Disclaimer: CryptoSlate holds a financial position in Orakuru and was given the opportunity to participate in the presale of this project in exchange for news, analysis, and other types of coverage. CryptoSlate was NOT paid to publish this article.

Orakuru is one of the first oracles on Binance Smart Chain (BSC) that has launched with significant interest from investors and multiple audits from several auditing firms. 3 min read

Limit orders with an expiry period are one of MATE's main features, allowing users to exchange their BEP20 tokens at their desired price with 0% slippage, should the market price ever equal it. 2 min read