The Crypto Fear and Greed Index reached its lowest value in history. 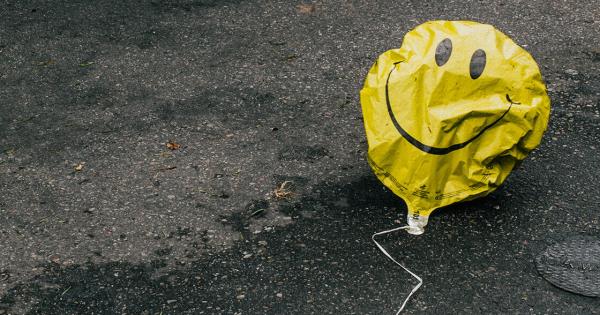 The Crypto Fear and Greed Index reached its lowest value in history. As Bitcoin hovers below $10,000, investors fear the potential for further decline could jeopardize the idea that a new bull market materialized.

“Extreme fear” around the crypto market

Bitcoin’s volatility caught the market by surprise. Many investors saw the recent upswing that took BTC to nearly $11,000 as a sign that BTC is posed to make new yearly highs. Even the CEO of Binance Changpeng Zhao, told his followers on Twitter to “slap themselves” if they had sold Bitcoin under $10,000.

Despite the bullishness perceived across the market just a few days ago, Bitcoin plummeted 11 percent turning the market sentiment into “extreme fear,” according to the Crypto Fear and Greed Index (CFGI).

This technical indicator analyzes the emotions and sentiments from different sources, such as volatility, volume, social media, surveys, and market dominance. These values are combined into one simple number. A value of 0 means “extreme fear” while a value of 100 represents “extreme greed.”

Based on historical data, it seems like everytime the CFGI goes into “extreme fear” a buying opportunity is presented. In Dec. 15, 2018, as Bitcoin hit a low of $3,130, the CFGI was at a value of 10 (extreme fear). Around nine days later, this cryptocurrency had gone up more than 33 percent giving the first signs that the bear market ended.

If the CFGI is indeed signaling a buying opportunity this time, then the symmetrical triangle that appears to be developing in the 1-day chart could breakout in a positive direction.

This technical formation represents a period of consolidation before the price is forced to breakout. By measuring the distance between the initial high and low, the symmetrical triangle predicts a 34.50 percent target in both directions. A combination of the buy signal given by the Crypto Fear and Greed Index with a spike in volume could be used as confirmation of the pattern’s break out direction. Thus, if Bitcoin moves above the 23.6 percent Fibonacci retracement area it could rise up to $14,400.

Although the CFGI has been “relatively accurate at pinpointing bottoms or nearabouts on the daily [chart],” it fails to take into consideration other technical aspects that are fundamental when analyzing market sentiment, according to the economist Alex Kruger. Whether the index will predict Bitcoin’s next move this time around, though, is anybody’s guess.