Russian software development and smart contract audit firm SmartDec has taken over the development of the Digitex Futures platform, the team recently announced. 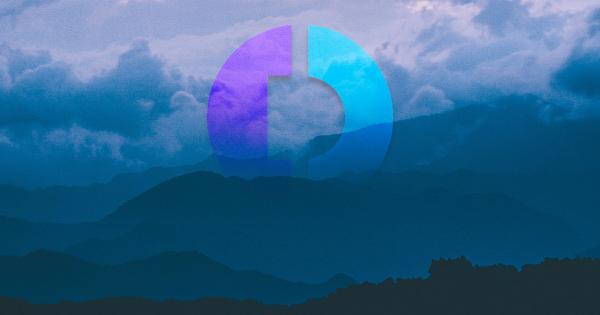 Russian software development and smart contract audit firm SmartDec has taken over the development of the Digitex Futures platform, the team recently announced. The news comes after days of fear, uncertainty, doubt, and a 58 percent drop in its DGTX token price over the past week.

Last week, in a YouTube video, CEO Adam Todd said he was dissatisfied with the platform prototype he was presented with by the outsourced development team Spotware, based in Cyprus. Todd said the platform was far from viable in its current form and would be virtually unusable if released to its community of potential traders and investors.

Yesterday, CEO Adam Todd responded to the community’s many questions… Addressing Spotware's wrongful claims, clearing up any suspicions over #Digitex’s behavior, and revealing our new partnership with #Ethereum-approved #SmartDec. Check out the recap! https://t.co/T0p8e4MyjQ

In a video demonstration of the prototype, Todd showed how the platform lacked essential features such as the ability to adjust leverage or exit positions. He also pointed out several bugs, the lack of a spot price, and the lack of market volume information on the beta platform. Moreover, the platform would charge commissions on trades despite Digitex being positioned as a zero-fee platform.

On Apr. 30, Todd hosted a live AMA to the Digitex community and announced that SmartDec, the company’s smart contract security audit firm, would be taking over the platform’s development going forward.

The Russian team of software professionals has worked closely with members of the Ethereum Enterprise Alliance (EEA), has regularly published academic papers on blockchain tech security, and won the main hackathon along with several sponsor prizes at the ETHParis event. As Todd said:

“The lead developer who wants to work with us has won six out of seven Ethereum hackathons. SmartDec is extremely well thought of in the space and is working with multiple Ethereum scaling solutions, including Plasma and zkSNARKS. We really couldn’t be in better hands this time and we’re extremely excited to be working with them.”

SmartDec’s software development efforts could save the platform which has a waiting list of 1.5 million potential users.