Over $3.5 billion worth of DOT was contributed in total during Polkadot's first-ever parachain auction. 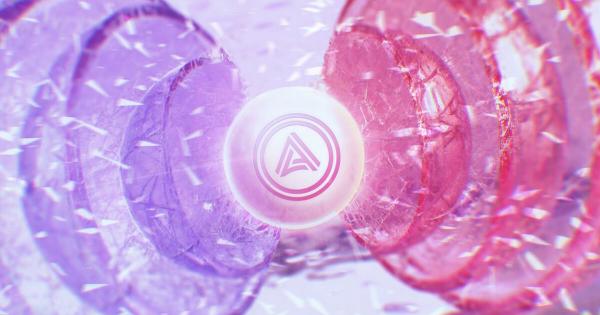 DeFi protocol Acala has won the first-ever Polkadot parachain auction on Thursday. The platform raised a total of 32.5 million DOT from 81,000 contributors, worth over $1.3 billion at press time.

With over 32M DOT contributed by over 81,000 community members, Acala has won the first parachain auction on @Polkadot!

Thank you to everyone who took part in this historic event. (1/3) pic.twitter.com/CL2jCwA9Re

After a tight race for Polkadot’s first parachain, DeFi platform Acala emerged as a winner, beating its competitor Moonbeam. The winner of the auction was decided through a candle auction process, which determines the highest amount of contributions in a randomly selected block from the past seven days.

Despite Moonbeam gathering more contributions overall—raising 34.4 million DOT by the end of the auction—Acala was in the lead 63% of the time. The DeFi platform raised 32 million DOT, worth around $1.2 billion, from 81,000 wallets.

While many consider this to be a historic moment both for Polkadot and Acala, this isn’t the first time the platform won an auction—in June, Acala’s sister project Kurara was the first project to win a parachain auction on Kusama, Polkadot’s so-called more chaotic cousin blockchain.

The 32 million DOT users pledged to Acala will be locked for two years, or the duration of Acala’s slot as a parachain on Polkadot. In return, those that participated in the crowdloan will receive Acala’s native ACA tokens as compensation as they wait for their DOT tokens to be returned. The platform initially launched Liquid Crowdloan Dot (IcDOT) tokens, which enabled early contributors to utilize an unlocked token that represents their contribution in DOT.

It’s worth noting that Acala’s newfound prestige as the first auction winner doesn’t mean it will be the first to deploy on Polkadot. Unlike Kisama’s parachain auctions, the opening batch of five Polkadot parachains that are being auctioned will all go live simultaneously on December 17th.