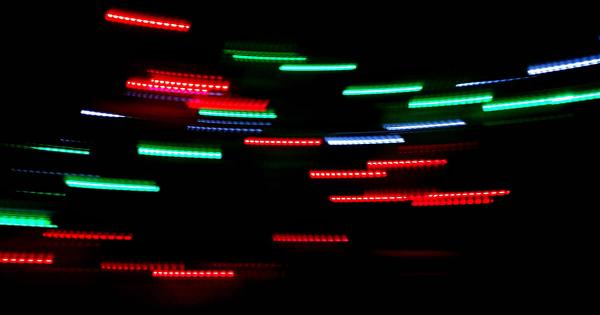 Bitcoin has been able to significantly extend its recently incurred upwards momentum, creating a strong upwards tailwind that has allowed nearly all major altcoins in the crypto market to post massive gains over the past couple of days and weeks.

The massive market-wide rally seen since early-January seems to have reached a boiling point earlier today, with many major altcoins began climbing 10 percent or more while one top crypto even posted a massive 130 percent rally.

Whether or not the markets are able to maintain this momentum in the coming several hours and days could offer significant insight into which way the markets will trend next, with one analyst noting that some altcoins could soon see significantly larger rallies if they are able to hold above their key support levels.

Currently, of the top ten cryptocurrencies by market capitalization, Bitcoin and Binance Coin are the only ones trading up less than 10 percent, with Bitcoin SV – the controversial Bitcoin Cash hard fork – leading the way with an unprecedented 130 percent climb.

The market’s ability to continue surging higher following its recent bounce from its late-December lows suggests that many altcoins could be in the process of forming long-term bottoms, which signals that a bull market could be just around the corner.

Financial Survivalism, a popular cryptocurrency analyst on Twitter, explained in a recent tweet that the next few days are of critical importance for altcoins, as to how they trade now could set the tone for where the trend in the months ahead. He noted:

“These next few days are probably more important for $alts than $BTC. $ETH, $LTC and many others are on the verge of putting in a higher lower on the weekly. If they can follow through then there would be some big targets, but it is too early to get over excited.”

Analyst: risk-reward ratio on altcoins is massive, but they face strong resistance

Financial Survivalism further goes on to note that it is too early to decisively know which way altcoins will trend in the near-term, but he does explain that the risk-reward ratio on many of these tokens is massive, with much of the risk stemming from the strong resistance they are currently facing. He said:

“Conclusion: It is too early to be married to a conclusion, instead it’s time to pay very close attention. I was buying some $alts last week, mainly due to EMASAR buy signals. The risk:reward on longs is great, but there is still a lot of resistance overhead.”

The coming few days should shine a light on just how bullish this ongoing rally is in the long run for both Bitcoin and smaller cryptos.

Bitcoin’s bulls have been able to hold the benchmark cryptocurrency above the $8,000 level for the past 24-hour, signaling that they have some significant strength at the moment.

According to data from Skew Research, Bitcoin is currently off to the best start to a year since 2012.

This key resistance level could spark a massive Bitcoin selloff

Bitcoin’s bulls have now propelled the cryptocurrency to the upper boundary of a strong multi-month channel, and they appear to be showing some signs of faltering as BTC struggles to break past this level.